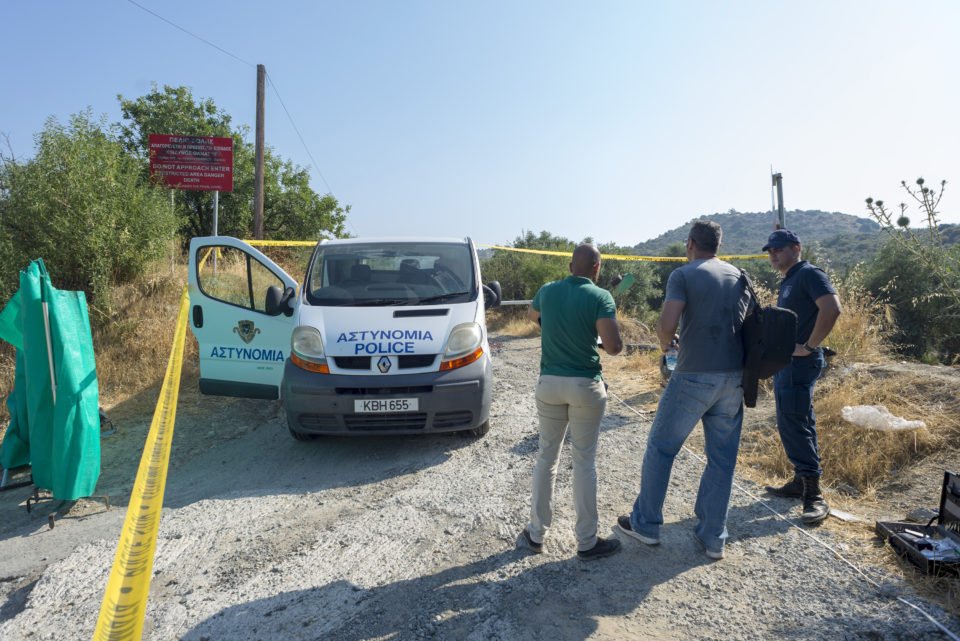 The two victims of a murder-suicide on Saturday died from severe head wounds caused by gunfire, state pathologists ruled on Sunday.

On Saturday police found the bodied of Petros Papantoniou, 35, and his former partner Sophia Zenonos, 26, in the early morning hours at the Ayia Fyla firing range in Limassol.

The autopsy, carried out by state pathologist Angeliki Papetta, showed that Sophia has received two shots to the head and Petros one.

Limassol CID chief Ioannis Soteriades said Papantoniou and Zenonos were in a relationship but had broken up in recent days.

“They met here and it appears there was a disagreement between them and the 35-year-old allegedly shot the 26-year-old with a hunting shotgun and then ended his life with the same weapon,” Soteriades said on Saturday.

He did not immediately confirm reports that the bodies were found by the 35-year-old’s father who was also the owner of the shotgun.

Reports said the woman had gone there to try and prevent the 35-year-old from ending his life. He had called her earlier and told her of his intention.

Before rushing to the range, the woman contacted Papantoniou’s parents.

She leaves behind a six-year-old child from a previous relationship.

Fire raging near the beach in Xylophagou