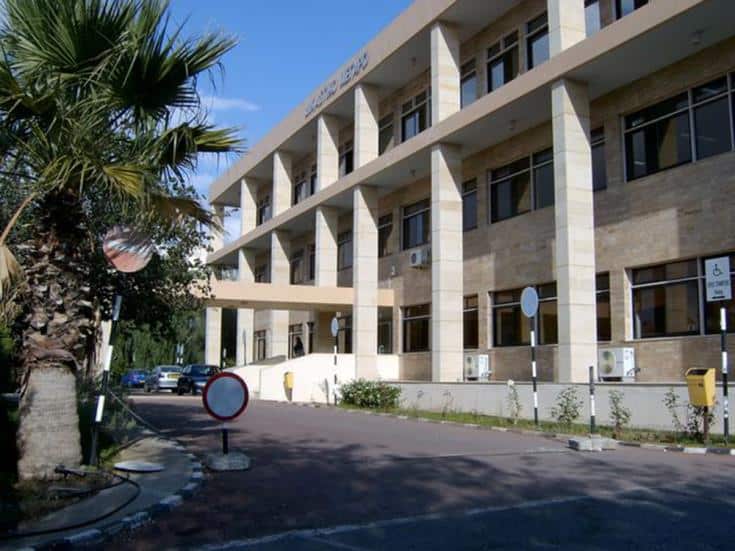 Tunisian Mohamet Jamel Ben Hassen, 63, aka Giorgos Krasopoulas, was sentenced to seven years in prison on Monday by the Larnaca criminal court after he pleaded guilty to stealing €290,000 from Cypriots seeking employment in 2013.

In court, Krasopoulos apologised for what he did to the people whom he had tricked.

The man was extradited from Greece in December 2018.

Police said the suspect had registered a construction company on the island, G. Krasopoulos International Ltd, with headquarters in Larnaca and branches in Limassol and Dherynia.

Through ads in the press and on the internet, the company sought craftsmen and workers for a project it was undertaking in Lille, France.

It presented contracts to the candidates stipulating they had to pay €620 upon signing and an additional €600 when they started work in France.

The suspect, according to police, presented himself to staff as the director Giorgos Krasopoulos and claimed he had an agreement with a French company for a large housing project.

The court heard in January 470 people signed contracts and paid the initial €620 between June and September 2013, when the island was reeling from the economic collapse.

A total of 72 individuals from Cyprus flew to Lille to start working but when they arrived, they realised they had been conned.

During the investigation, police found that the suspect had used a copy of a counterfeit identity card to hire people who later registered the company for him.

The ID had been issued in Greece in June 2011. It later transpired that Giorgos Krasopoulos was a real person living in Greece who had declared his ID lost at some point.

The ID was used at the social insurance office in Larnaca to secure an employer’s tax registration number and register a company in Nicosia. It was also used at the VAT and inland revenue departments.

According to Interpol, the man had been arrested in the Netherlands in July 2013 in possession of the Greek ID and a Bulgarian one. Both documents had his photo.

He told the authorities the Greek ID was forged and that he had it because he was wanted in Greece because he owed the state €500,000.

In August 2013, he was also arrested in Germany with the same ID.

In his possession, the authorities also found a forged residence permit and forged Belgian and Cypriot driver’s licences.

He told German authorities he was Krasopoulos and that his personal documents had been stolen in Bulgaria, forcing him to obtain the forged ID from an unknown foreigner in Athens.

The suspect also claimed he could not get a new Greek ID because he owed the government €2m.

German authorities took photos and his fingerprints, which they communicated to Interpol. The suspect was released after paying a €1,000 bail.

Cypriot authorities matched the fingerprints to Hassen, whom it emerged had been arrested and convicted in Cyprus back in 1978 for fraud.

Police said they have evidence showing the cash collected from the workers ended up in the suspect’s pocket, either through transfer companies or carriers who met him overseas.

The suspect had flats in Hungary and Bulgaria, which posed as his company offices, police said.

Two of his associates were arrested in 2013 in Bulgaria and Serbia and were later extradited to Cyprus.

Hassen was arrested in Greece in August 2016 and was sentenced to nine years in jail for fraud and forgery a year later.

In December 2018, Greek authorities notified Cyprus they had decided to extradite the suspect.