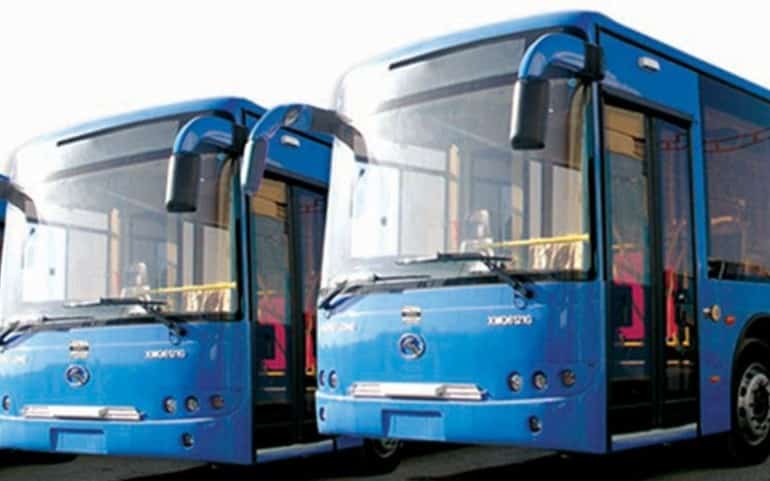 Zenon bus drivers from Larnaca will protest outside the transport and labour ministries on Wednesday, bus unions announced Tuesday.

They will protest the company’s failure to pay them their June salaries, and are seeking the support of the ministry in finding a solution.

“It seems that there is no solution to the problem that we are and the company are facing, as they [the company] said, and it is not possible for them to pay the staff’s salaries,” Secretary of the transport section of Sek union Larnaca Nikos Koliandres said.

He added that the problem is not between the employees and the company, but that the issue lies with the company and the transport ministry.

“We call on them to once again solve these issues between them, because workers are in the middle, and the staff is being victimised.”

The protesters will also meet with representatives from the transport ministry at 10:30am and then with officials from the labour ministry at 11:30am.