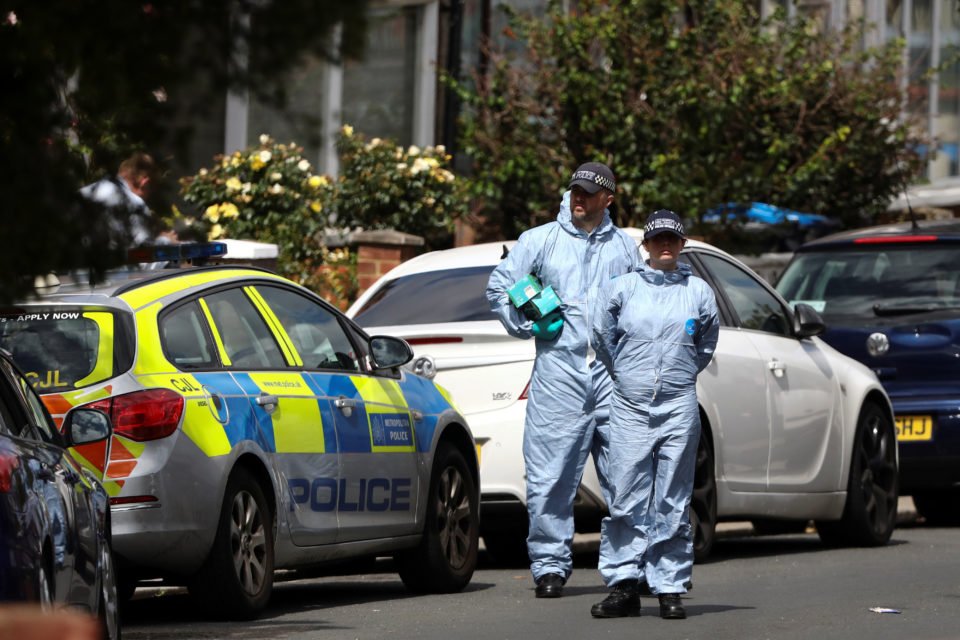 A baby boy who was delivered after his pregnant mother was fatally stabbed in London has died, police said on Wednesday.

Officers said in a statement that the son of Kelly Mary Fauvrelle, named as Riley, had died in the early hours of Wednesday after spending four days in a critical condition.

Fauvrelle, who was eight months pregnant, was murdered in the early hours of Saturday morning. Paramedics delivered the baby at the scene.

Two men arrested on suspicion of murder have been released with no further action. Police released CCTV footage of another man they wish to trace in connection with the killing.

“This morning, we heard the sad news that Kelly’s baby son, Riley, has died in hospital. Our thoughts remain with their family,” Detective Chief Inspector Mick Norman said.

“This tragic development makes it even more important that anyone with information comes forward as a matter of urgency.”

Official statistics show that there were 285 fatal stabbings in England and Wales in 2018, the highest level since records began more than 70 years ago.

‘If we pay the wages, there will be no buses for employees to drive’ (Update 1)

Wednesday’s order of play at Wimbledon