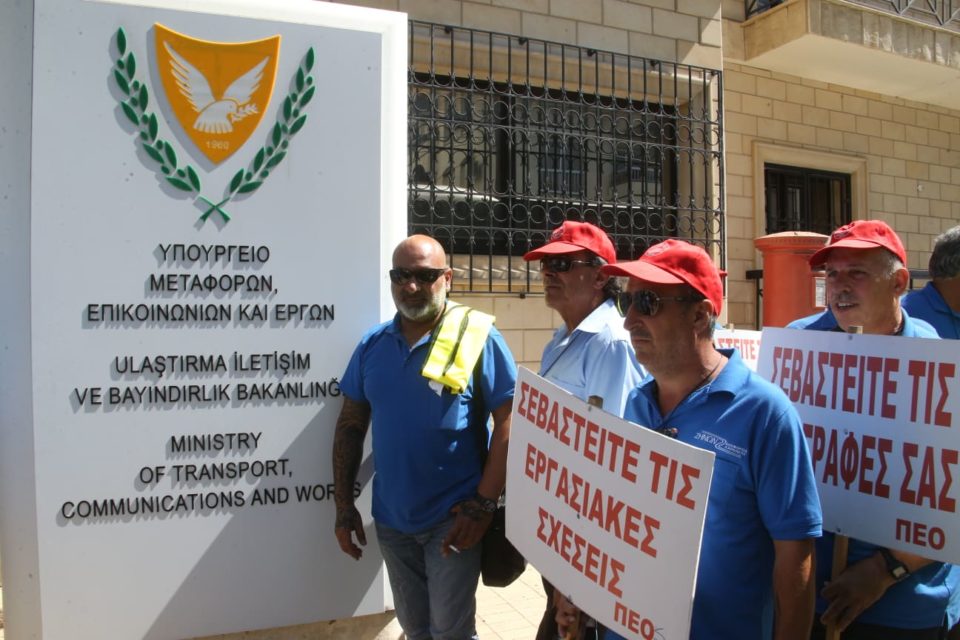 The bus drivers began a strike outside the transport and labour ministries in Nicosia on Wednesday morning. They are protesting the company’s failure to pay them their June salaries.

“Unfortunately the decisions have not changed, it is the same situation because it is a matter of liquidity,” Pantelides said. “There is no alternative, if they do not give us money, we cannot pay the workers.”

“With the money we got from the ministry, creditors were paid to supply us with spare parts and repair the buses. Shareholders did not get any of the money. If we paid the drivers, there would be no buses for the employees to drive,” he added, thus the government has to decide what to do.

Pantelides also claimed the government had arbitrarily cut money in recent years, creating a big problem for the company’s liquidity.

Asked what the company will do if the ministry asks for the salaries of the employees to be paid in accordance with the signed contract, Pantelides said: “We are ready for everything, we know about the criminal offence and we are ready to for anything, even go to prison.”

He challenged anyone to check the company’s books and send people to prison if they have been stealing, and said he personally guarantees there has been no abuse since 2012.

Grandmother, 82, secures a place at UCy

Baby boy of murdered pregnant woman in London has died