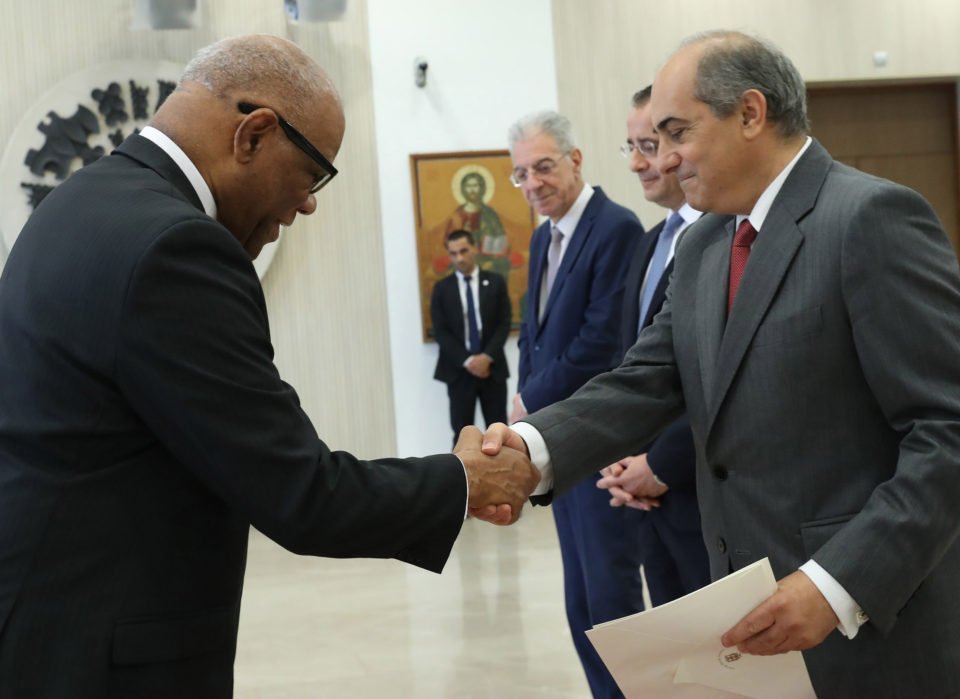 President Anastasiades’ accident, which will keep him immobilised at home for two to three weeks, gave rise to reports that House President Demetris Syllouris would take over as acting president. These reports were quashed by the government spokesman Prodromos Prodromou on Sunday, who said that as the president was still in the country there was no need for an acting president, even though Syllouris was expected to stand in for him, including chairing Wednesday’s council of ministers’ meeting and received the credentials of new ambassadors on Tuesday.

The chairing of the council of ministers by the House president that has been the practice since the Vassiliou presidency makes no political or constitutional sense, as it places a member of the legislature, with nothing more than ceremonial role, in charge of the executive. Is there conflict of interest? Another absurdity is that a member of the opposition – it has happened – can chair council of ministers’ meetings and take part in the decision-making of the executive he criticises as a matter of political duty.

The fact is that the council of ministers could be chaired by one of the government ministers, in the absence of the president. After all it is an executive organ that has collective responsibility and even when the president is present, decisions are often put to the vote. There are no legal or political grounds for the House president to take part in these meetings, as Demetris Syllouris will do on Wednesday, especially as he is a member of the legislative authority and not the executive.