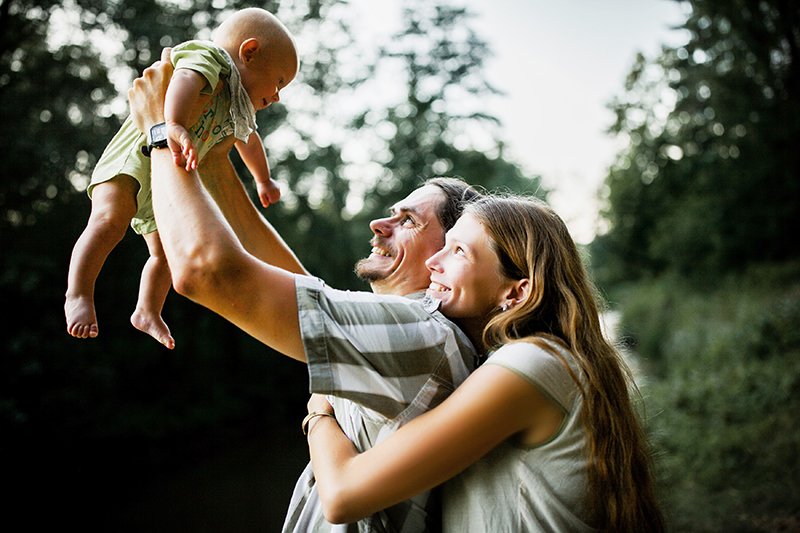 Facebook can be a pleasure or a pain. I love keeping in touch with people I don’t see often or people at home in Ireland. Photographic groups can splash a shower of delight into a dull day. But there are other groups whose delight comes from telling the rest of the world what they should or should not do. You also meet people like that in the flesh, Stathis is one, who accosted me when I was trying to save a droopy plant on the front balcony. ‘That won’t last there,’ he told me, ‘you should put it at the back.’ He moved away muttering, as is his wont, that people who didn’t know how to look after plants, shouldn’t have them. A neighbour who is to plants what Botox is to wrinkles told me where I had it was perfect and it blossomed.

The next time Stathis passed by he grunted at me, ‘See, I told you it would flourish there.’ I could have argued but there wouldn’t be any point. He’s the kind of man who says left if you say right and up if you say down. It costs me nothing to let him think he has the upper hand, once he’s out of sight, he’s out of mind. I have a Dublin Irish acquaintance as curmudgeonly as Stathis is but more annoying, a man who won’t look you in the eye and leaves a persistent niggling aura of irritation in his wake. My female Dub friend says he’s an opinionated eejit who thinks he knows more than Google and tries to shove what he thinks he knows down everyone’s throat. I avoid him, but now and then I meet him at events. I had had a laborious chat with him a week earlier in which he compared the brains of men and women (his favourite topic) to supermarket trolleys. He said that men’s brains were the big ones that could take in an enormous amount of stuff and women’s were the little two tier trolleys because they didn’t need all the thought processes a man needed.

‘Well, what if the big trolley is full of junk food and drink and the small trolley is filled to capacity with eclectic items, what then?’ I inquired.

He mumbled something about having to get another drink and slunk off giving me his under the radar glower with his sneaky eyes.

Dub-lady was exasperated when I told her; he has that unsettling effect.

‘Do you know what he said to me yesterday?’ I didn’t really want to know but having raised the subject…

‘He found me in a book store and started blathering about a book he bought on how the brains of men and women have gender differences hinting, with that sneaky look of his, that men’s brains are superior.’

I’ve given up considering a lot of research, conclusions differ with time – flossing your teeth is good; no, it’s bad, kind of thing. I didn’t find it surprising that men had men brains and women had women brains, considering the rest of our anatomical differences.

‘I knew his mother, weird woman,’ Dub-lady fumed, ‘so I’m inclined to believe the nurture versus nature end of things with him anyway.’

Parents are in the driver’s seat during a child’s formative years, and sometimes we ponder the nature versus nurture balance when we hit a difficult phase in bringing up a child whose behaviour we do not wish to blame on our ‘genes’ or lax methods of childcare. We are made up of bits of this and that depending on our lineage. Our bodies reflect our physical heritage, we all see close family pot pourri in our offspring: father’s toes, mother’s nose, grandma’s hair, granddad’s athletic legs, and of course, genes have their protein chef’s role to play in the swirling soup mix that is the human body. However, they are not the be all and end all of whom or what we are.

We ordinary mortals use the word ‘genes’ to cover a convenient multitude as on occasion does science. It’s interesting to sit in a café and look at people and observe how differently we all emerge from a common homosapien form. The eyes, it’s said, mirror the soul. Dub curmudgeon’s eyes dart a lot, take in a lot. What the inside of his brain does with the intake when it goes through the thought process cycle and exits the other end – his mouth – is one of those odd mysteries science might have fun grappling with.

Wednesday’s order of play at Wimbledon