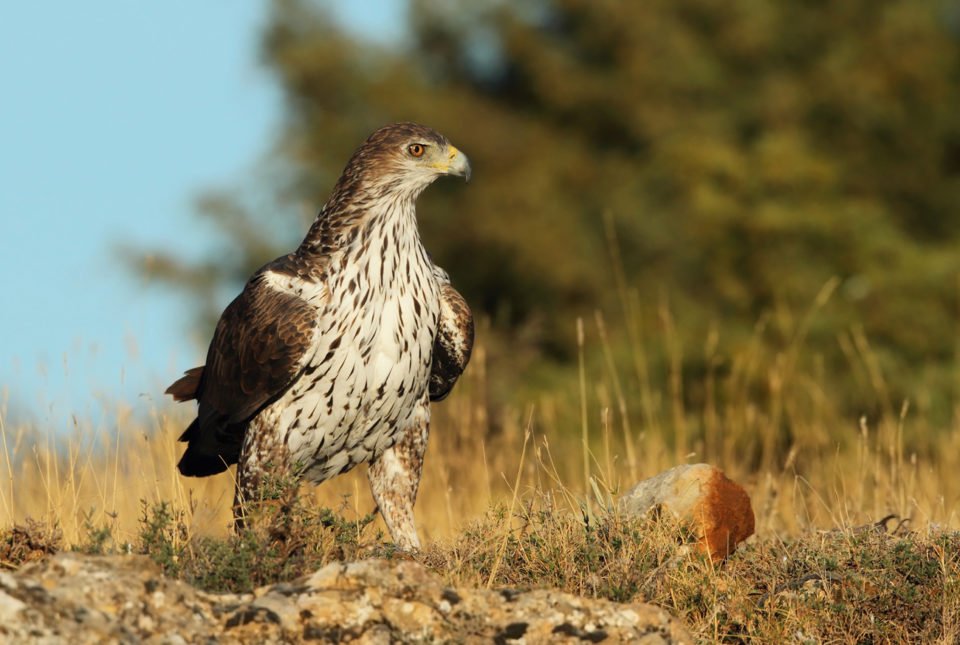 The Paphos-Polis highway, the wind farm in the protected Koshi-Pallourokampos area, and the EAC photovoltaic park within an important bird area near two Natura 2000 sites in the Akrotiri peninsula are three planned projects which are “cases of shame”, BirdLife Cyprus said on Tuesday.

“At a time when nature is facing an unprecedented crisis, states now more than ever have an obligation to protect their Natura 2000 sites,” the environmental NGO said.

“In the case of Cyprus, however, the state is not only failing to protect these precious sites, it is destroying them by its own hand, turning a blind eye to the biodiversity crisis and even its own laws.”

BirdLife highlighted three “cases of shame” to exemplify the negligence of not only the Republic of Cyprus but also the British Bases, which appear to have chosen to go ahead with environmentally detrimental developments.

In the case of the Paphos-Polis highway, for which a tender was launched in May, the organisation said that an ecological assessment conducted for the project concluded it would have significant negative and lasting effects on nature.

According to BirdLife, the large-scale project, which among other things foresees the construction of five bridges and two tunnels, will bisect an intact landscape of high ecological value, including the protected area of Ezousa valley.

A number of bird species are prone to harm should the project go ahead, the organisation added, including two endemic species of Cyprus, the Cyprus Wheatear (Oenanthe cypriaca) and the Cyprus Warbler (Sylvia melanothorax).

The organisation highlighted that a techno-economic study conducted for the proposed project recommended that rather than the construction of a pricey new road which would burden both taxpayers and the environment, the existing Paphos-Polis road should be improved and upgraded, an option which it said the cabinet disregarded in the name of “significant public interest.”

The second ‘shameful case’ for Cyprus is the wind farm, which is to be constructed in the Natura 2000 protected area of Koshi-Pallourokampos. According to BirdLife, the wind farm was given the green light by the competent authorities despite a ministerial order issued in 2006 forbidding the project in the specific location of high importance for bird species.

The organisation stressed that the wind farm must be installed in an alternative location, where the giant rotating blades of wind turbines will not cause deadly collisions and have a serious impact on the population of birds of prey, which reproduce at a slower pace than other bird species.

A third shameful project in the pipeline is the photovoltaic park of the electricity authority Cyprus (EAC) set to be constructed in an important bird area that is home to two threatened birds of prey and adjacent to two Natura 2000 sites in the Akrotiri peninsula.

“Despite the negative opinions of relevant departments and environmental NGOs alike, and without considering alternatives, the Department of the Environment has given the green light for the project,” BirdLife said.

The two falcon species which are expected to be impacted by the project “have already lost and will lose important habitat in this area due to existing and planned projects, such as the casino, golf course and villa developments.”

While recognising the need for renewable energy sources to tackle climate change, BirdLife stressed the need for securing of an alternative location for the photovoltaic park as renewable energy “should go hand in hand with other state policies, such as the protection of our Natura 2000 areas, which are the cornerstone of the EU biodiversity strategy.”

Our View: Number two in state protocol, no reason for House president to become acting president