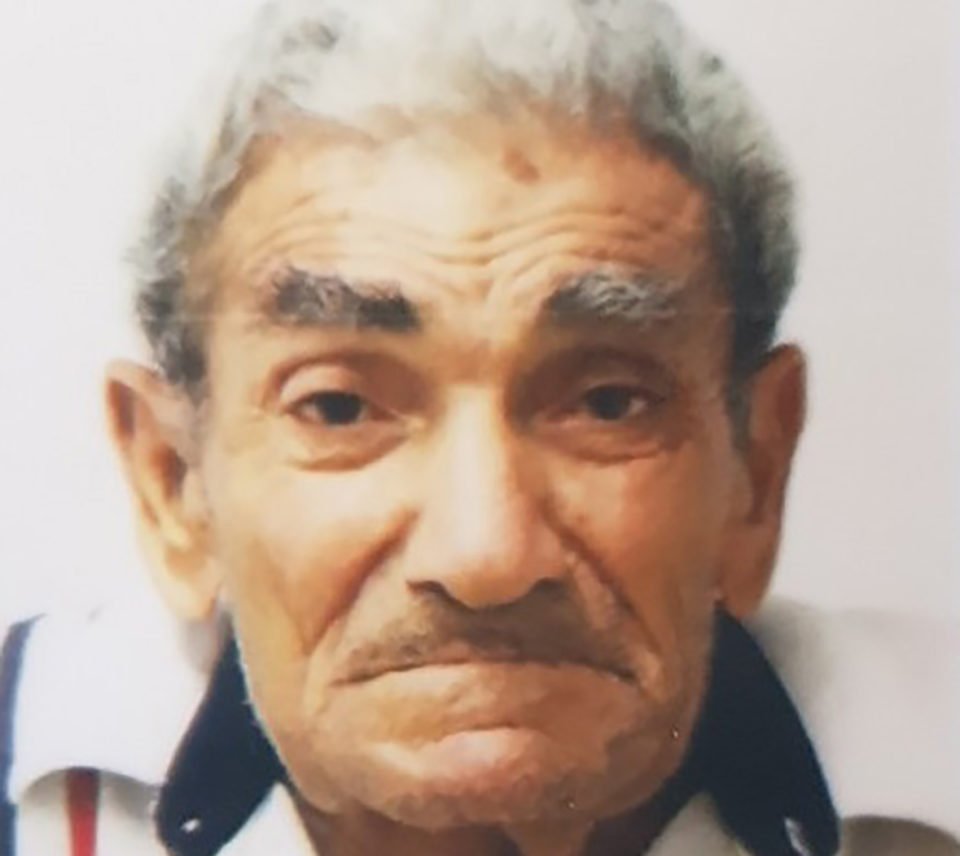 Police are asking the public for assistance in locating 77-year-old Andreas Agathangelou, who has gone missing from his home in the village of Ayii Anargyri, Larnaca.

He is described as being of medium build, with short gray hair and gray stubble. He was last seen wearing a grey-coloured t-shirt with brown stripes and black sports shoes.

They can also call the citizens’ hotline at 1460.

Baghdatis ends career with defeat to Berrettini at Wimbledon