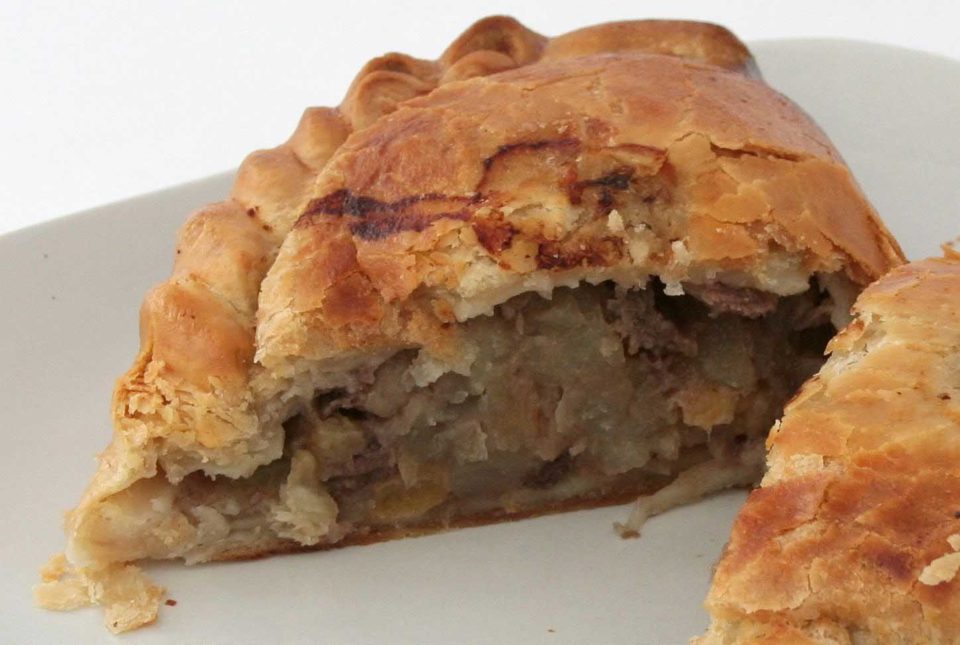 Brown Willy. Cocks. Booby Bay. No, we haven’t developed Tourette’s, we just want to introduce you gently to the wild and wonderful world of Cornwall, where villages and hamlets enjoy such intriguing names. On the very south-western tip of England, Cornwall is a land apart. Along with Wales, Scotland, the Isle of Man, Brittany and Galicia, it’s considered one of the original Celtic nations; maps of the British Isles produced up until the 18th century often show Cornwall as a distinct entity on a par with Wales (it’s said that no record exists of any formal annexation of Cornwall by England) and, in 2004, a Morgan Stanley Bank survey showed that 44 per cent of the inhabitants of Cornwall identify as Cornish rather than British or English.

The county has its own tartan, and its own officially recognised language – still taught in several primary schools, and occasionally used in religious and civic ceremonies. It has its own sport (Cornish wrestling, in which exponents attempt to grab each other by their jackets). And it boasts the longest coastline of any county in England: a whopping 697km of bays, promontories, inlets and caves. And yet it only has one official city (Truro). And one, very distinctive, official dish: the Cornish pasty.

A dinner in itself, the Cornish pasty has been around for years. A part-savoury, part-sweet pasty, it’s said to have been developed for miners – an easy and nutritious meal which needs no utensils. Traditional fillings include diced or minced beef, onion, potato and swede seasoned with salt and pepper all wrapped up in shortcrust pastry that (legend has it) must be strong enough to withstand a drop down a mineshaft!

Of course other fillings often make the tasty mix. And while carrot is apparently frowned upon by locals, pork, bacon, egg, rabbit, chicken, and mackerel are fairly common. Nowadays, even dates, apples, jam, and sweetened rice might be included.

There are, however, fairly strict rules governing the creation of the genuine article. On July 20, 2011, after a nine-year campaign by the Cornish Pasty Association (yes, it’s a thing!), the name ‘Cornish pasty’ was awarded Protected Geographical Indication. Accordingly, an official Cornish pasty must include beef, swede, potato and onion, should be shaped like a ‘D’, and crimped on one side (never on the top). And while the ingredients don’t necessarily have to originate from Cornwall, and the actual baking can take place anywhere, all pasty preparation (peeling of veg and so forth) must take place within the county’s confines. Quite possibly in the hamlet of Skinner’s Bottom.