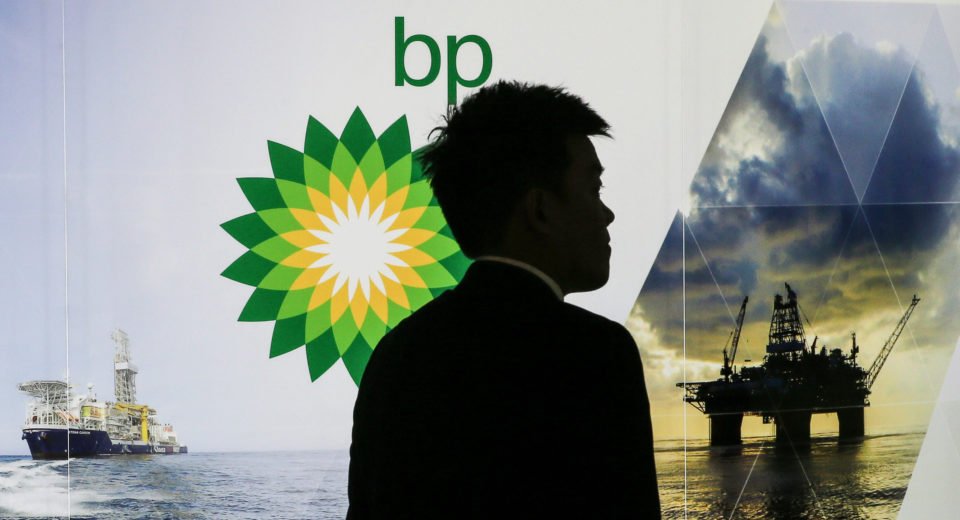 BP published its annual Statistical Review of World Energy report in London on June 11 – this records world energy developments in 2018.

In his introduction, Bob Dudley, BP’s chief executive, made a striking statement: “This review is a reflection of all reasons for the rising concerns around the globe. The world is not on a sustainable path. If anything we are moving further away from it rather than getting closer. There has to be an increased sense of urgency. The longer carbon-emissions continue to rise, the harder and more costly will be the necessary eventual adjustment to net-zero carbon-emissions.”

The key findings from the review are:

Natural gas consumption and production was up over five per cent, one of the strongest rates of growth for both demand and output for over 30 years – but it is not sustainable

Renewables grew by 14.5 per cent, just under their record-breaking increase in 2017 – remaining the world’s fastest growing energy source – but this still accounted for only around a third of the increase in total power generation

The US recorded the largest-ever annual production increases by any country for both oil and natural gas, the vast majority of increases coming from onshore shale plays.

Based on this, Spencer Dale, BP’s chief economist, said: “At a time when society is increasing its demands for an accelerated transition to a low carbon energy system, the energy data for 2018 paint a worrying picture, with both energy demand and carbon-emissions growing at the fastest rates seen for years.

“In a statistical sense, it’s possible to explain this acceleration in terms of a combination of weather-related effects and an unwinding of cyclical movements in China’s pattern of growth.

“But what does seem fairly clear is that the underlying picture is one in which the actual pace of progress is falling well short of the accelerated transition envisaged by the Paris climate goals.

“Last year’s developments sound yet another warning alarm that the world is on an unsustainable path.”

The growth in global energy consumption was largely driven by China, US and India, which together accounted for over two-thirds of it.

BP called 2018 a “bonanza year for natural gas”, with global consumption increasing by 5.3 per cent in comparison to an average 2.2 per cent during the previous 10 years. This was one of the strongest growth rates in either gas demand or production for over 30 years.

However, according to the International Energy Agency, global gas demand growth is expected to slow down to 1.6 per cent per year going forward to 2024, due to slower economic growth and declining potential for switching from coal to gas. And even then, this can happen only if gas remains competitive against renewables and coal. But beyond 2030, gas also needs to decarbonise in order to continue retaining a major role in providing the energy the world will need.

Global LNG supplies continued to grow in 2018, by about 10 per cent, mostly due to increased production in Australia, the US and Russia. Most of this was absorbed by Asia and China, but the strength of this demand growth started slowing down towards the end of 2018. This and a surge in LNG exports drove prices down – to less than $4/mmbtu in Europe. With more LNG expected to enter the market in 2019, BP sees a possibility of curtailment of some LNG supply capacity over the next couple of years.

For oil 2018 was another turbulent year, with Brent prices bouncing between extremes, reaching $85/bbl in October and closing the year at about $50/bbl. BP expects the turbulence in the global oil markets to continue for some time to come.

Despite their rapid growth, renewables are not keeping pace with the strong gains in power demand, with coal coming in as the balancing fuel. The growth in wind and solar power capacity stalled during the last two years.

Despite the increasing penetration of renewables, the fuel-mix in global power generation remains flat, with the share of gas and oil, 26 per cent, and coal, 38 per cent, unchanged from their levels 20 years ago.

With renewables providing only four per cent of global energy consumption, how to get to a decarbonised future, while providing the levels of energy the world needs on-demand, affordably and reliably, still needs to be worked out.

Trade wars, increased tariffs, sanctions, and other such threats, are increasing concerns about security of energy supplies, pushing countries to put more emphasis and more reliance on increasing domestic supplies at the expense of imports. Such threats also impact global economic growth and lead to more protectionism, which translate into less oil and gas imports, more renewables but also even more coal.

There are many uncertainties going forward. Increasingly people are campaigning for action against climate change, but also many are resisting measures that impact lifestyles. The world needs to produce even more energy to allow more people’s living standards in Asia and Africa to continue to improve closer to those in the developed world. BP refers to this as the dual challenge of providing more energy with fewer emissions.

BP said that governments should look at adopting a wide range of fuels and technologies to meet climate change targets, rather than just relying on renewables. This includes adoption of carbon capture and storage, carbon pricing and improving energy efficiency to cut down on demand.

In Cyprus we ignore these warnings to our future peril. Global energy is becoming more competitive and more challenging, with the inexorable push towards clean energy, at the expense of fossil fuels, intensifying. We need to plan with this in mind – making the wrong decisions now will prove to be costly later.