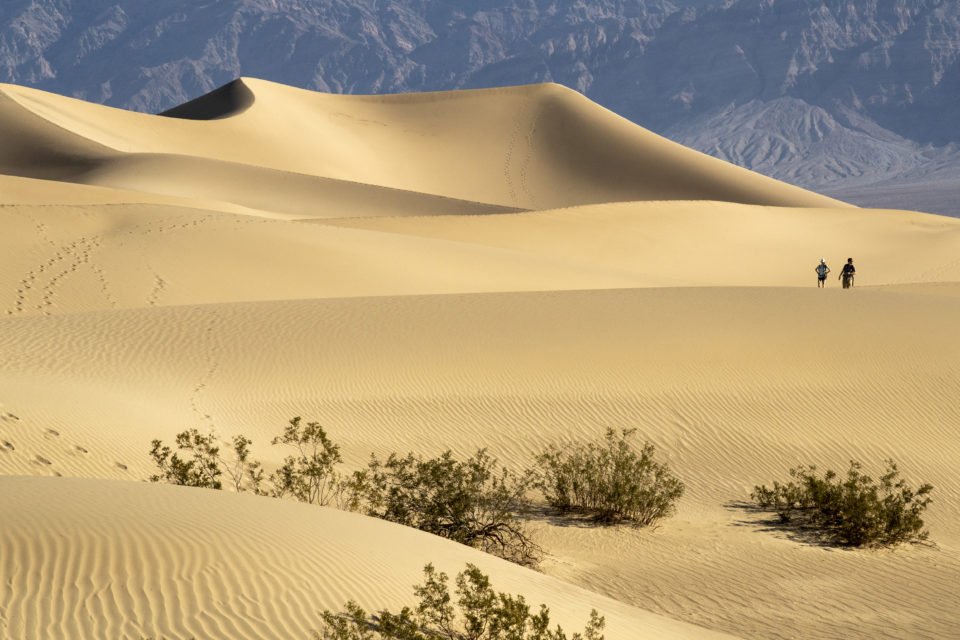 Nor any drop to drink’

Samuel Taylor Coleridge’s lines from his poem ‘The Rise of the Ancient Mariner’ provide a sharp irony of the perishing sailors from thirst due to the lack of drinking water whilst they are surrounded by the vast ocean’s salty water. Similarly, the world is finding itself in an ironic misfortune. Despite the global problem of desertification and the expansion of deserts caused in the main by human activities and global warming, the ferocious appetite exhibited by an ever-expanding global economy for the right type of sand is depleting reserves.

Sand is the foundation of the world economy. After water and air, sand is the most precious natural resource that keeps the world economies functioning the way they do. Just about everything we use in everyday life is constructed with sand or sand is part of the required mixtures or ingredients to produce the final product. Household goods, windowpanes, lenses for glasses, smartphone screens, asphalt, automotive and aircraft components, moulds for bolts, cylinder heads, bearings, valves, engine blocks and manifolds, filtration in water-treatment plants, septic systems, hydraulic fracturing for fossil fuel extraction, swimming pools, abrasive materials for polishing, pipes, semiconductors and computers are a few examples. In terms of construction (e.g. houses, skyscrapers, bridges and roads) a combination of sand, gravel, cement and water are used. An average house, for instance, requires about 200 tons of sand for its construction and the building of a highway can devour well over 30, 000 tons per kilometre covered.

The annual world consumption of sand is estimated to be close to 30 billion tons for the construction industry alone. At the current extraction rate, it is calculated that sand fit for industrial use will be totally depleted within a decade.

The scarcity and value of sand as a commodity has attracted orgnanised crime to exploit its potential for illegal profit and trafficking, currently estimated at €177 million annually. Aurora Torres and colleagues at the German Centre for Integrative Biodiversity Research argue that sand extraction from rivers, beaches, and seafloors may ‘lead to social and political conflicts, including violence, rampant illegal extraction and trade, and political tensions between nations’. In India and Bangladesh, for example, ‘sand mafias’ have been implicated in violent crime for profit and in the control of large parts of the construction industry through bribery and other illegal activities. In Indonesia more than twenty islands have disappeared since 2005 due to illegal sand mining to exploit Singapore’s insatiable demand for construction and economic expansion. UAE’s unrelenting expansion, development and construction of Dubai’s artificial islands have meant the depletion of its sand resources and dependence on Australia for supplies.

Until recently, sand was extracted in land quarries and riverbeds. But these inland resources have almost been exhausted. Extraction has shifted to marine and coastal sand mining. And here lies the problem. For sand quality varies according to its source. Desert sand is the wrong type of sand for most industrial purposes as it is fine-grade, ‘slippery’ with poor adhesion qualities and suffers from shear stress. Untreated sea sand is not suited for construction purposes either because it contains chlorine and salt which corrode steel. It can take only a short time for a structure to become dangerously unsafe if untreated sea sand is used in concrete. Nigeria is a well-known example in that regard and, similarly, there are major concerns for the future of many high-rise buildings in China. On the other side of the spectrum, river sand from freshwater sources does not have those inherent problems and liabilities of desert or sea sand.

The issue is not just about depletion and scarcity. It is also about environmental issues. The world’s uncontrollable desire for sand to make concrete for construction purposes requires vast amounts of cement. Production of cement has a massive carbon footprint. It accounts for eight per cent (over two billion tons) of the world’s annual CO2 emissions. So much attention is paid to the polluting effects of cars, boats, aviation and agriculture that for political expediency the polluting aspects of cement production are hardly spoken about. This is partly due to the fact that for thousands of years concrete has provided a relatively tested, affordable, reliable and stable material to work with and has supported a broad spectrum of industries and jobs.

The construction sector is making real efforts to address the polluting effects of its industry. But it has to do more if it wants to play a vital role in climate change. Other than just aiming at reducing the use of fossil fuels, it must embrace innovation and new production processes.

For example, scientists have shown that by using plastic waste the need for sand falls by nearly 10 per cent and reduces CO2 by 90 per cent compared to conventional steel mesh-reinforced concrete; nano-technology, whereby miniscule particles of graphene are added to concrete, makes concrete two-times stronger and four-times more water resistant; 3D printing of houses provides the designed structure with 40 per cent less concrete and a significant drop in the quantities of sand needed; the use of liquefied CO2 in concrete reduces the need for reinforcement, makes the concrete stronger and more efficient and removes well over 700 million tons of CO2 from atmospheric pollution; and bio-concrete bricks (a process of impregnating sand with microorganisms) creates something parallel to marine natural cements and structures as in the case of corals.

Whilst sand is of one the most extracted and traded commodities, it remains unregulated and unmanaged. A quote from the UN Environmental Programme’s February 2019 report on the subject may be an appropriate closing remark: ‘Sand and gravels are the unrecognised foundational material of our economies…[They] cannot be produced from terrestrial, riverine and marine environments in quantities needed to meet demand from a world of 10 billion people without effective policy, planning, regulation and management’.

The conundrum of no good jobs

Women play great football, get over it!