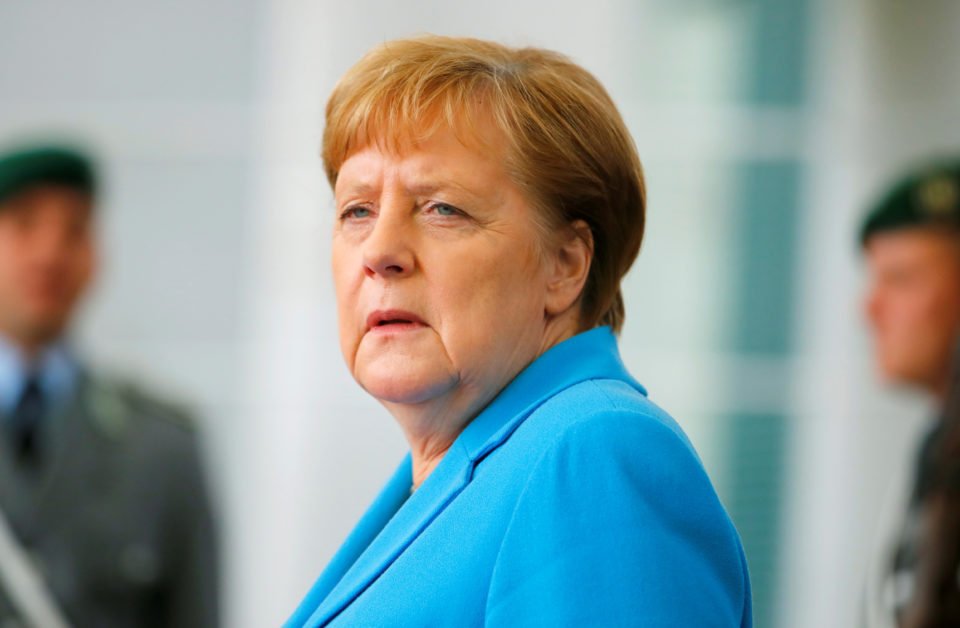 The SPD is plumbing new post-war depths in polls as a result of its decision, deeply unpopular with supporters, to prop up Merkel’s government and is divided over whether to stay in the ruling grand coalition for another two years.

“If the SPD, after internal debate, wants to leave the coalition before the end of the parliamentary term, the Union should carry on governing alone,” Schaeuble told daily Bild, with reference to Merkel’s conservative alliance, or ‘Union’.

The current parliamentary term is due to run until 2021.

“Grand coalitions should really only be the exception,” Schaeuble said of the awkward right-left power sharing arrangement. “But since 2005, there have been 10 years of grand coalitions. Apparently, that is rather too many.”

Schaeuble’s comments highlight the frustration within the Union of Merkel’s Christian Democrats (CDU) and their Bavarian CSU allies with the SPD’s internal wrangling over whether or not to quit the coalition.

Many in the SPD say it would be best advised to leave the government to reinvent itself in opposition, a move that would lead either to a conservative minority government, a new coalition, or fresh elections.

An end to the ruling coalition could yet be precipitated by regional elections in three eastern states in the autumn. Polls show the SPD is set to perform poorly.

Anastasiades recuperating at home after operation