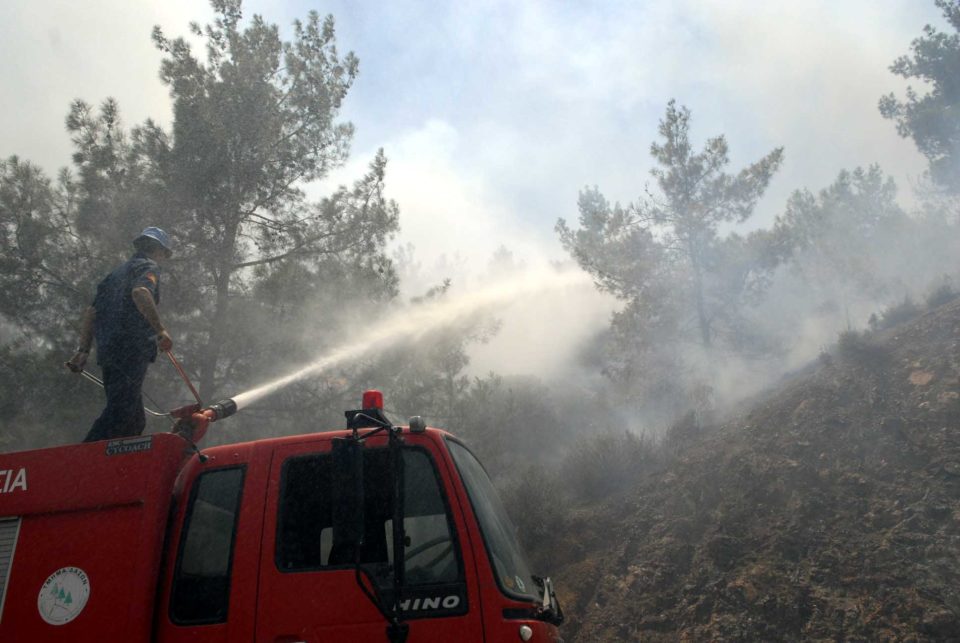 Authorities on Tuesday issued a red alert over the risk of forest fires, as temperatures were expected to reach 41C in some areas.

The service urged the public to avoid any action that could cause a fire.

If anyone sees smoke or fire near a forest they must immediately report it to 1407 or 112.

The Met Service has issued a yellow warning for Tuesday with temperatures expected to reach around 41C inland, 34C on the south and south-east coasts, 37C on the west coast, and 32C in the mountains.

The warning will remain in place between 11am and 5pm.

Vulnerable groups such as the elderly are advised to stay indoors during those times.

Tuesday’s order of play at Wimbledon