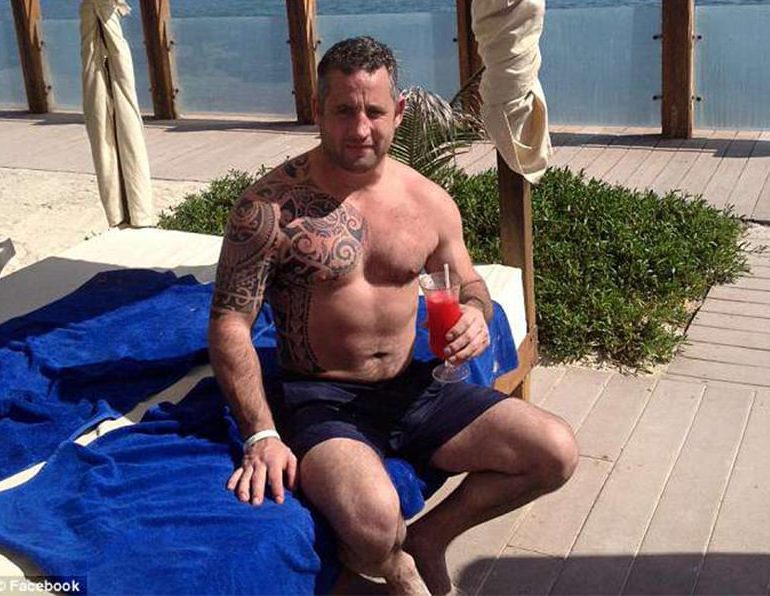 A 35-year-old man on Tuesday admitted to causing the death of a British tourist and injuring another in Peyia last year and abandoning them after prosecutors withdrew manslaughter and attempted murder charges.

It was the second time since Demetris Ilidzides’ trial started in September last year that prosecutors amended charges in a case which is widely believed to have been a deliberate assault following an altercation.

The Georgian national was initially charged with the premeditated murder of Charlie Birch, 39, which he denied. He pleaded not guilty again in January after the charge was downgraded to manslaughter, claiming he hit the two men by accident.

Premeditated murder carries an automatic life sentence while manslaughter carries a maximum of life in jail.

On Tuesday, Ilidzides pleaded guilty to causing the 39-year-old’s death through reckless driving without deceit and culpable negligence, and injuring a second man, 32.

The defendant also admitted to endangering the life of the two men, causing them serious bodily harm, by driving his vehicle in a reckless manner. He also admitted to abandoning the pair without affording them any help.

The trial continues on July 18. The defendant will remain in custody.

The incident took place in the morning hours of Sunday, June 24.

On arriving at the scene, police found the 39-year-old lying dead on the ground. Next to him was another his friend.

His friend, identified as ‘Will’ in the British press, was also injured but his condition was not life-threatening. He later told the media he believes the driver deliberately ran them down.

Tsipras had it coming