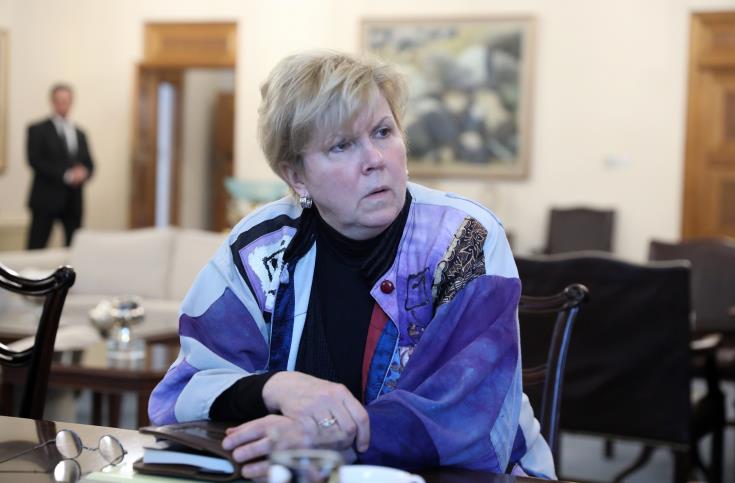 “It was agreed that in the upcoming weeks, in about three weeks, she will visit Cyprus to continue attempts [to restart talks],” he said on Twitter

He said that they spoke over the phone and that they discussed the next steps in dealing with the Cyprus issue. Anastasiades reiterated that he is ready restart negotiations.

The president added that Lute informed him of UN Secretary General Antonio Guterres’ interest to have talks restart.