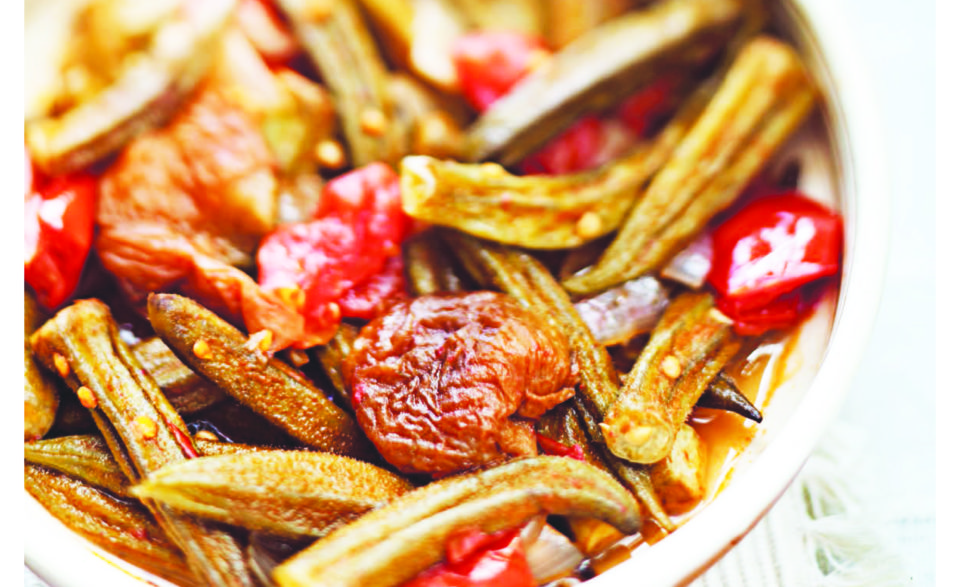 “Several hundred years,” the young man replies, when we ask him how old the gnarled olive trees are behind his parents’ house. Like human faces, furrowed and lined, the massive trunks testify to the course of time. Their hard wood is riven with cracks and fissures; some have been crudely patched up with lumps of stone.

Olives are a vital part of Cypriot cultural history. Islanders were already eating the fruits of the wild oleao oleaster in 6,000 BC, and by the late Bronze Age they were cultivating olives. Even before Roman times, Strabo the Greek geographer mentions oil and wine production in Cyprus.

Modern researchers have found an abundance of historic presses throughout the island, both in rural areas and coastal areas such as Paphos, Curium and Amathus, which suggests there was a thriving export trade. Cypriot-style amphoras found in Alexandria suggest that the oil trade reached as far as Egypt.

There are currently more than a million olive trees on the island, a good half of which are used agriculturally. This means that Cyprus produces around 3,500 tons of olives and 2,500 tons of olive oil a year.

The most popular olive variety to be grown is still the local kypriaki despite the fact that it does not produce a high yield. These olives are green, medium-sized, very resistant to dry conditions, and are suitable for both eating and pressing. Other varieties to be introduced to the island since the 1970s include the koroneiki, manzanillo and kalamon.

Whatever the variety, every Cypriot consumes an average of eight kilos of olives a year (fresh, pickled, salt-cured or pounded into a rough paste) and three-and-a-half kilos of olive oil. To this day, Cypriots use olive oil not just in cooking but also for medicinal and cosmetic purposes. Children are christened with olive oil, and priests are anointed with it.

And another age-old ritual has survived, at least in the villages: families claim that olive oil should not leave the house after dark as apparently it brings bad luck.

Kaisia is a special kind of apricot grown in the area around the villages of Deftera and Psimolofou, south of Nicosia, but other kinds of dried apricot work just as well. The fruit’s characteristic bitter-sweetness gives this simple dish a nice kick.

Prepare the okra in the traditional way: first wash them and leave them to dry on some kitchen towels. Then carefully cut the stems away from the pods. The pods should remain closed, so cut at an angle and gouge the stems out. Place the okra pods in a bowl, add the vinegar and salt and mix together. Spread the okra on a baking tray and put them out in the sun. Otherwise, place them in a fan-assisted oven at 50 degrees for 10 minutes.

Now the okra pods are ready to cook. Heat up the olive oil in a saucepan and saute until the onions are soft. Add the okra pods and fry briefly, shaking the pan occasionally so they do not stick to the bottom. Add the tomatoes, pepper and apricots and stir carefully. Continue cooking over a medium heat for about 30 minutes without stirring.

Serve with a green salad.

Tear the mushrooms into large pieces. Peel and finely chop the onion. Heat the olive oil and saute the onions until they are soft. Then add the mushrooms. Cook over a medium heat until all of the liquid has evaporated. Add the wine, coriander seeds, salt and pepper and simmer until you have a light sauce.

Hydrocarbons monetization is still decades away

Anastasiades willing to meet Akinci as soon as possible