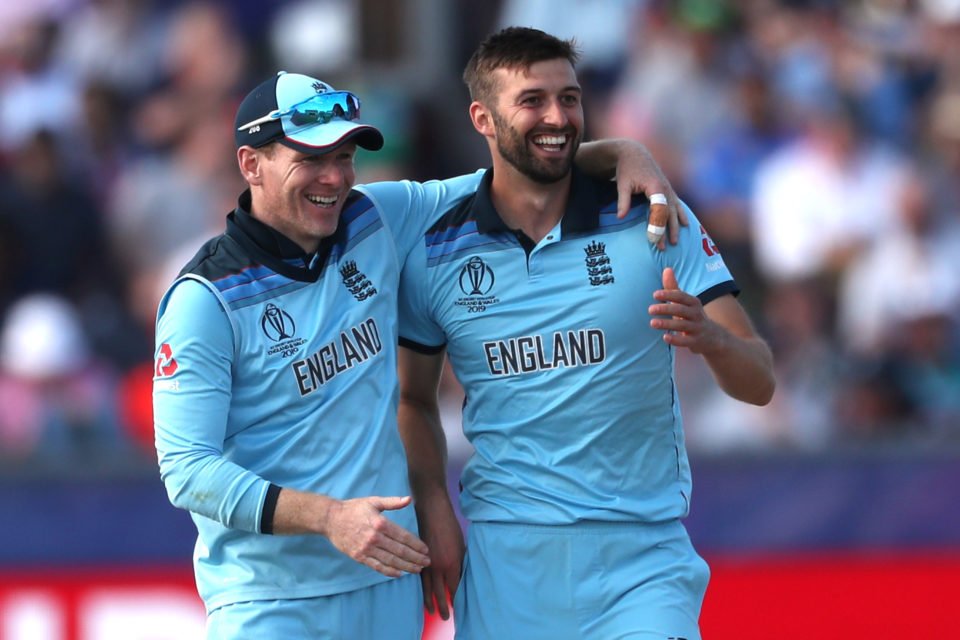 Eoin Morgan wants his England side to embrace the fact they are ‘living the dream’ of a World Cup semi-final against Australia.

Occasions do not come much bigger for England cricketers – though a Lord’s final on Sunday would fit the bill should they win at Edgbaston – and the captain fully appreciates the scale of the opportunity.

“Sometimes I’m guilty of it, you can lose sight of the position you’re in and the fact you’re living your dream,” he said.
“I think it’s possible to play with a smile on your face tomorrow.”

Asked if his side were feeling excited, nervous or simply focused on the task at hand, he said: “All of those things. But I think excitement probably should be the dominant one.

“Everyone is excited to play this semi-final. The fact that through the group stages getting to this stage looked unlikely, or was called into question, makes it even more exciting for us.”

Morgan’s side have established a proud recent record against Australia, winning 10 of the last 11 one-day internationals between the old rivals prior to this tournament.

That counted for nothing in the group stages, when Australia claimed a 64-run win at Lord’s to nudge the hosts towards the brink.

Morgan admits England were not themselves in that match, knocked off course by a tame defeat to Sri Lanka, but feels they are now back to their best.

“We’re probably more confident than we were three games ago, we’re a different team,” he said.
“The loss against Sri Lanka hurt us. I don’t think we were playing anywhere near our best cricket, there was a hangover from the Sri Lanka game.
“It feels like we’re back to the team we are.”

As for Australia, new squad member Peter Handscomb will be thrust into the cauldron of a World Cup semi-final as replacement for Usman Khawaja, coach Justin Langer has said.

Langer also confirmed that all-rounder Marcus Stoinis had passed a fitness test and was ready, while refusing to guarantee the mercurial Glenn Maxwell a place in the team.

With Matthew Wade in reserve after showing good form for Australia A, Maxwell could be dislodged by the former first-choice wicketkeeper.
“He’s played a lot of international cricket before, he’s a real seasoned pro, he’s had an unbelievable 12 months or so in domestic cricket,” Langer said of Wade.

“He’s confident, he’s a had a little baby so he’s pretty happy with life at the moment.
“With his experience, if he plays, then we’re confident he’ll do a really good job.”