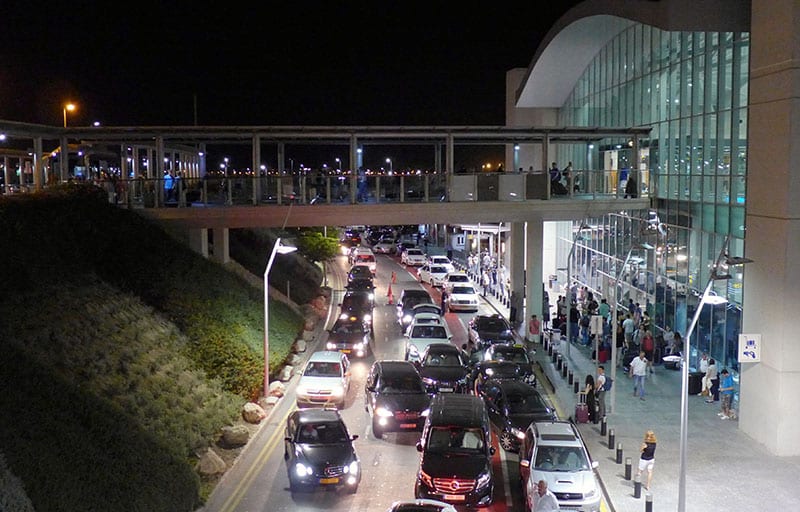 The government has instructed police to investigate a reported attack against a Turkish Cypriot bus at Larnaca airport where it was picking up tourists to take to the breakaway north, the government spokesman said on Thursday.

Prodromos Prodromou said the incident had not been reported to police at the time.

The incident had been reported in the Turkish Cypriot media earlier this week and was also raised by Turkish Cypriot leader Mustafa Akinci during a meeting with UN special envoy Elizabeth Spehar on Wednesday.

Prodromou told the Cyprus News Agency that police have since been notified and were looking into the matter.

“Instructions were given to police who will determine what it is all about and act accordingly,” Prodromou said.

The complainant was contacted through the bicommunal technical committee on crime and he is expected to give a statement to police on Friday.

A police spokesman said the force would be investigating the report thoroughly “because we think the matter is very serious.”

Turkish Cypriot reports said water bottles were thrown at the bus and damage was done to its side-mirrors by angry Greek Cypriots but who they were was not immediately confirmed.

The driver also said he had been harassed on his way to the crossing point.