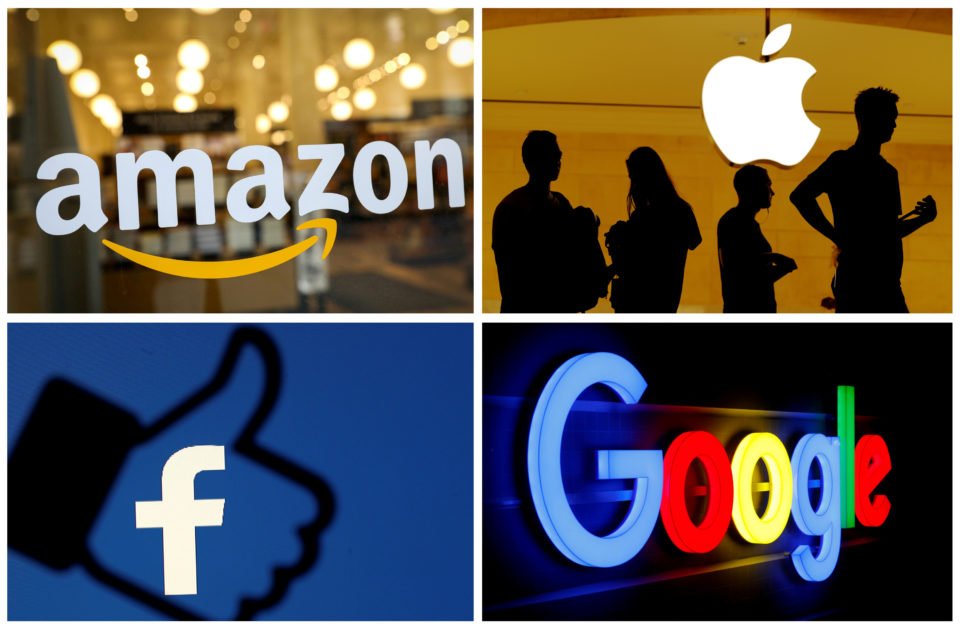 WASHINGTON, July 10 (Reuters) – U.S. President Donald Trump on Wednesday ordered an investigation into France’s planned tax on technology companies, a probe that could lead to the United States imposing new tariffs or other trade restrictions.

“The United States is very concerned that the digital services tax which is expected to pass the French Senate tomorrow unfairly targets American companies,” U.S. Trade Representative Robert Lighthizer said in a statement announcing the investigation.

The move gives Lighthizer up to a year to investigate if France’s digital-tax plan would hurt U.S. technology companies.

USTR said in a statement the “services covered are ones where U.S. firms are global leaders. The structure of the proposed new tax as well as statements by officials suggest that France is unfairly targeting the tax at certain U.S.-based technology companies.”

Lighthizer said Trump “has directed that we investigate the effects of this legislation and determine whether it is discriminatory or unreasonable and burdens or restricts United States commerce.”

Le Maire said the tax would target some 30 companies, mostly American but also Chinese, German, Spanish and British, as well as one French firm and several firms with French origins that have been bought by foreign companies.

The tax would affect companies with at least 750 million euros ($844 million) in annual revenues and apply to revenue from digital business including online advertising. Companies such as Alphabet Inc’s Google, Apple Inc, Facebook Inc and Amazon.com Inc would likely be subject to the tax.

Technology industry lobby group ITI, which represents Apple, Amazon, Google and other tech companies, urged the United States not to resort to tariffs in the dispute.

“We support the U.S. government’s efforts to investigate these complex trade issues but urge it to pursue the 301 investigation in a spirit of international cooperation and without using tariffs as a remedy,” Jennifer McCloskey, ITI’s vice president of policy, said in a statement.

“The digital services tax that France and other European countries are pursuing is clearly protectionist and unfairly targets American companies in a way that will cost U.S. jobs and harm American workers,” they said in a joint statement.

“The United States would not need to pursue this path if other countries would abandon these unilateral actions and focus their energies on the multilateral process that is underway,” the statement added.

Lighthizer said the United States “will continue its efforts with other countries at the OECD to reach a multilateral agreement to address the challenges to the international tax system posed by an increasingly digitized global economy.”