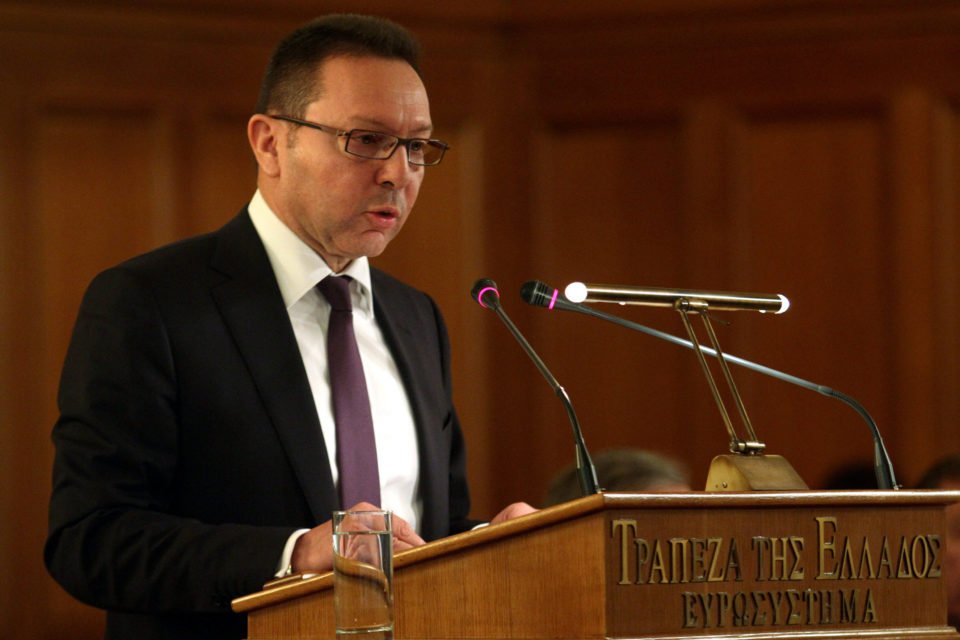 The Bank of Greece will recommend capital controls in the country be fully lifted the soonest possible, central bank governor Yannis Stournaras said on Friday.

Greece imposed capital controls in June 2015 to stem a cash flight from banks as the country teetered on the verge of a financial meltdown during crisis talks with lenders.

“We consider they are no longer of use,” Stournaras told journalists after meeting new Greek Prime Minister Kyriakos Mitsotakis on Friday.

“The Bank of Greece will recommend to the government that they (controls) be fully lifted the soonest possible.”

Loans over €550m. to businesses and self-employed since 2010