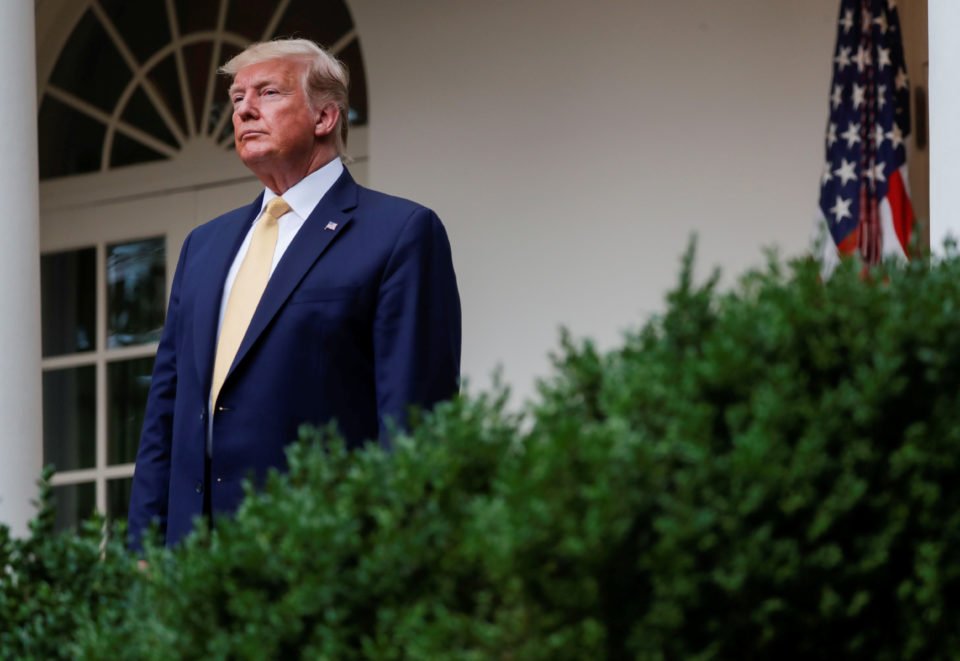 Government sources from both countries have said Morales may sign an agreement with Trump on Monday declaring the Central American country a safe destination for asylum seekers, while five former Guatemalan officials have gone to court to block such a deal.

Trump said last month the United States and Guatemala were close to reaching a “safe third country agreement” as part of his efforts to curb U.S.-bound migration from Central America.

Under such an agreement, Guatemala would be obliged to process asylum claims from migrants who entered its territory en route to the United States. Migrants from Honduras and El Salvador heading to the U.S.-Mexican border overland usually cross into Mexico via Guatemala.

The White House said in a statement Trump and Morales “will discuss ways to create a more robust relationship focused on addressing migration and security priorities.”

“The two leaders will also discuss how Guatemala can build a stronger relationship with its Central American partners to expand economic growth, create jobs, and promote opportunities for their citizens,” it added.