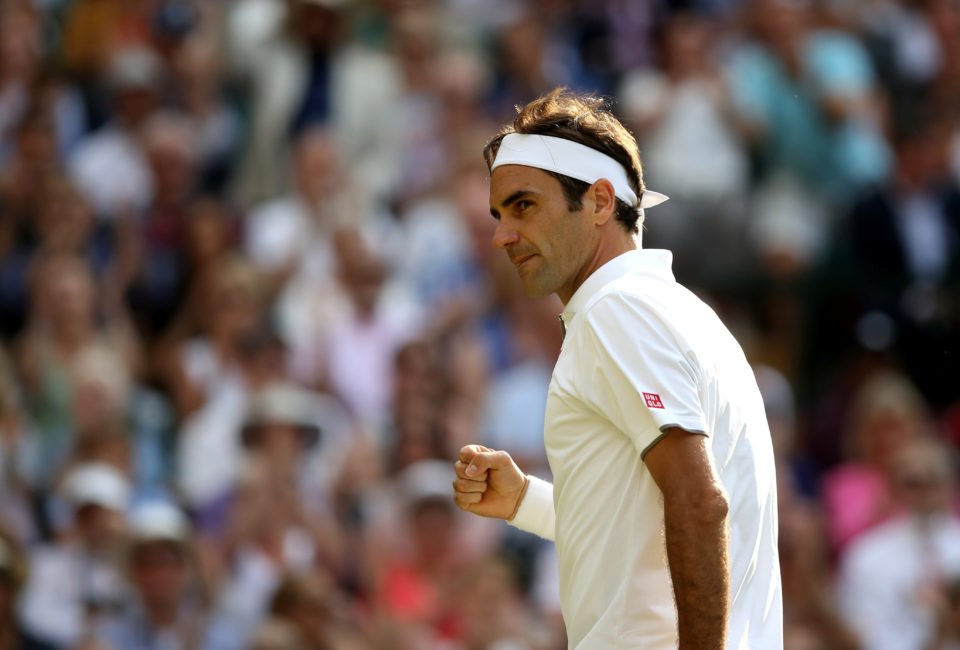 As Roger Federer prepares to take on Novak Djokovic in Sunday’s Wimbledon final, he knows there is little he can do now to improve his chances of winning a 21st Grand Slam title — all the work has been done.

“This is like a school,” the Swiss 37-year-old said. “The day of the test, you’re not going to read… many books that day. You don’t have the time anyhow.

“It’s quite clear the work was done way before. It’s been a rock solid year (for me)… the stars are aligned right now. From that standpoint I can go into the match very confident.”

With eight Wimbledon titles in his locker, Federer has every right to be confident. But Djokovic is himself a four-times champion, and can equal the great Bjorn Borg with victory for a fifth crown.

“We all know how good he is anywhere, but especially here,” Djokovic said of the Swiss.

“This surface complements his game very much. He loves to play very fast. Takes away the time from his opponent. Just doesn’t give you any same looks.

“He just rushes you to everything. So for players maybe like Nadal or myself that like to have a little more time, it’s a constant pressure that you have to deal with.

“I’ve played with Roger in some epic finals here a couple years in a row, so I know what to expect. Of course, I’m going to be excited and nervous and everything that you can think of.

“I’m going to do my best to control that in some way and be able to portray my best tennis in a balanced, hopefully, state throughout the match.”

Federer was sublime in beating Rafa Nadal in Friday’s semi-final, whereas Djokovic was not tested nearly so much against Roberto Bautista Agut.

The Swiss will need to match those heights again on Sunday to end a four-match losing streak against Sunday’s opponent.

It would be unwise to bet against him managing that, but many commentators make top seed Djokovic the favourite.

“For Sunday’s match, it’s hard to not see Novak as a pretty strong, clear favourite for the title because Federer‘s weapon is probably his serve, and Novak finds a way to neutralise that,” said former world number one Mats Wilander.

“Federer‘s serve is not that hard, but well placed… so Novak will get a play on most serves and then he’s in the rally straight away.

“If you look at everything, then you say that the weakest part of Djokovic’s game is as good asFederer‘s, he’s stronger in a couple of places such as movement, the return of serve and the backhand. I think it’s going to be tough. I think Djokovic is going to feel pressure, that’s for sure, but then for Federer it might be his last chance.”