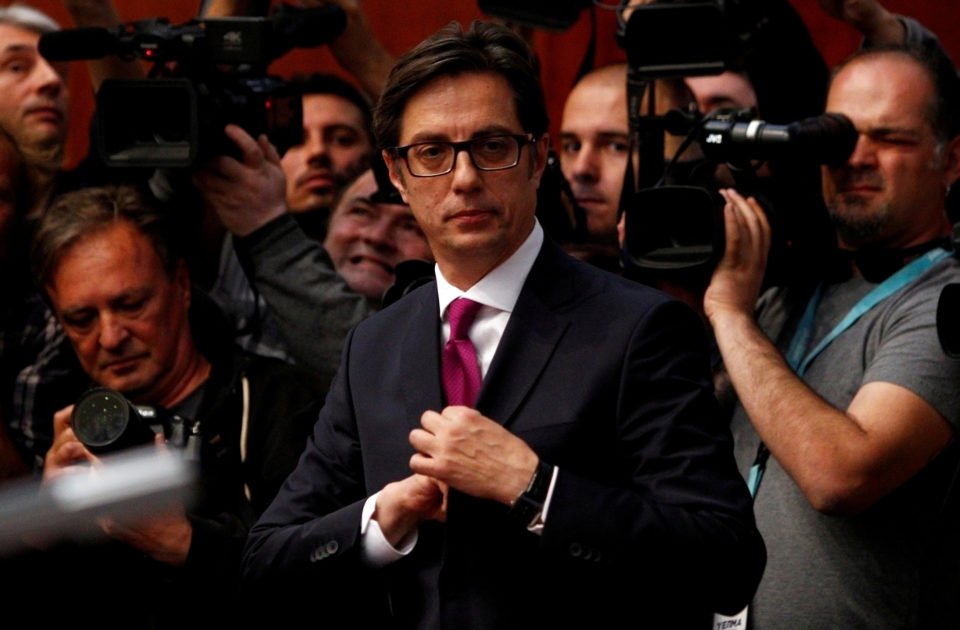 North Macedonia expects to become a member of NATO by the end of this year and hopes to get a date for the start of European Union (EU) accession talks in October, President Stevo Pendarovski said on Monday.

NATO members signed an accord in February allowing the ex-Yugoslav republic to become the 30th member of the U.S.-led military alliance, after a deal with Greece ended a long dispute over its name. The ratification process normally takes a year.

The European Commission formally recommended in May that North Macedonia should start negotiations to join the EU.

“We expect … that the European Union will in October accept its decision about the date for (the start of EU accession) talks,” Pendarovski told a news conference on a visit

to Slovenia, his first trip abroad after being elected in May.

Pendarovski said he expected all NATO members would in coming months ratify the membership accord with North Macedonia.

The ex-Yugoslav republic changed its name to North Macedonia from Macedonia this year, resolving a decades-old dispute with Greece and opening the way for EU and NATO membership.

Pendarovski said he hoped that the new European Commission will start work in September at the latest following May European elections, and that the process of appointing a new European administration and deciding an accession talks date would not be prolonged.

He also expressed strong opposition to any border changes in the region when asked to comment on a potential land swap deal between Serbia and Kosovo which was on the table several months ago.

“The borders have to stay where they are. Any other option could create a domino effect … which could hurt several countries in the region including North Macedonia,” Pendarovski said, adding border changes could even lead to armed conflicts.

Relations between Belgrade and Kosovo have been strained since 2008 when Pristina, with the backing of western countries, declared independence from Serbia.

Serbia and Kosovo committed in 2013 to an EU-sponsored dialogue aimed at resolving a number of differences including territorial disagreements but little progress has been made.