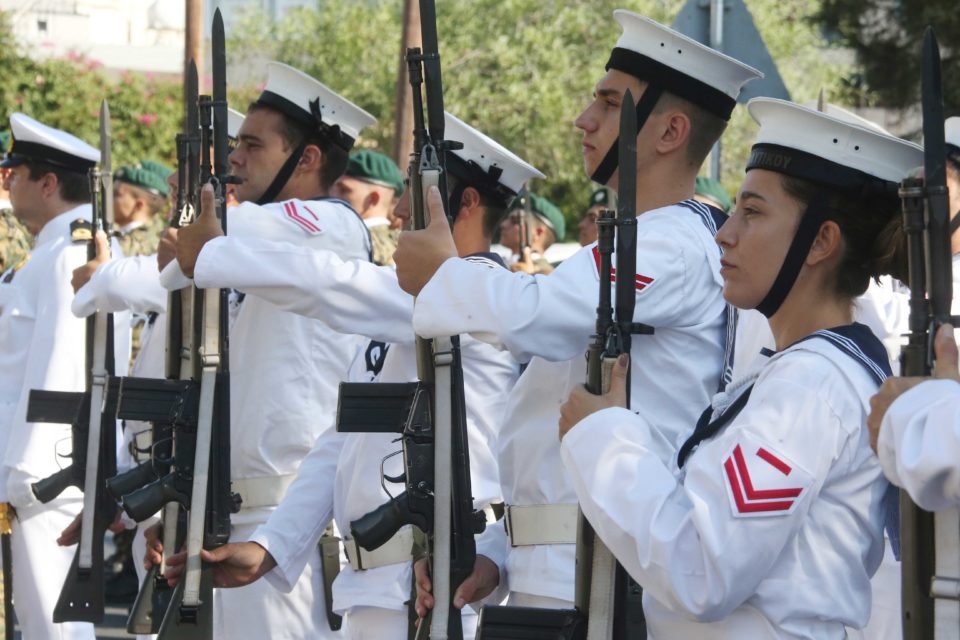 President Nicos Anastasiades said the sirens that sounded on Monday morning to mark the 45th anniversary since the coup by the Greek military junta against President Makarios were a reminder of everyone’s duty to help bring peace and prosperity in Cyprus.

In his message to mark the anniversary of July 15, 1974 events, Anastasiades said that it’s been 45 years since the coup against the legitimate President of the Republic of Cyprus Archbishop Makarios.

“Turkey took advantage of the coup as a pretext to implement its long-standing plans and has since continued to violate international law and call into question the sovereignty of the Republic of Cyprus,” Anastasiades said in a written statement.

Today’s sad anniversary is an opportunity for reflection, he added.

“With the democratic system functioning solidly in our country, we will not allow again, in any way and with any justification, the dissolution of the constitutional order in Cyprus,” Anastasiades said.

“The sirens that sounded today remind us of the tragedy and the price of this act of betrayal,” he added.

Anastasiades this was a day of disgrace for those who, using the national ideals, abolished democracy and put the homeland at risk.

“It is, however, a day of honor for those who have defended our democracy and our country against the coup.”

The sirens, he said, “still remind me that today we have a supreme duty: both leadership and the people, to deal united with the ongoing Turkish occupation and the new aggressive actions, in order to consolidate freedom in our homeland and its liberation from occupation.”

“We owe it to the next generations to bring peace and prosperity to our country at last,” Anastasiades said.

Sirens sounded around the island at 8.20am on Monday to mark then ruling Greece, that toppled Makarios, subsequently leading to the invasion.

The House of Representatives held a special session to denounce the coup and the Turkish invasion and honour those who died during the events.

Earlier, a memorial service took place at the church of Constantinou and Elenis in the presence of the Finance Minister Harris Georgiades, standing in for President Nicos Anastasiades, political party leaders, government officials and other dignitaries, led by Archbishop Chrysostomos.

Wreaths were laid at the tombs of those killed. Political parties will also hold special events in various towns to commemorate the dead and condemn the twin crime against Cyprus.

Neo-Nazi faces sentencing in murder of protester in Charlottesville