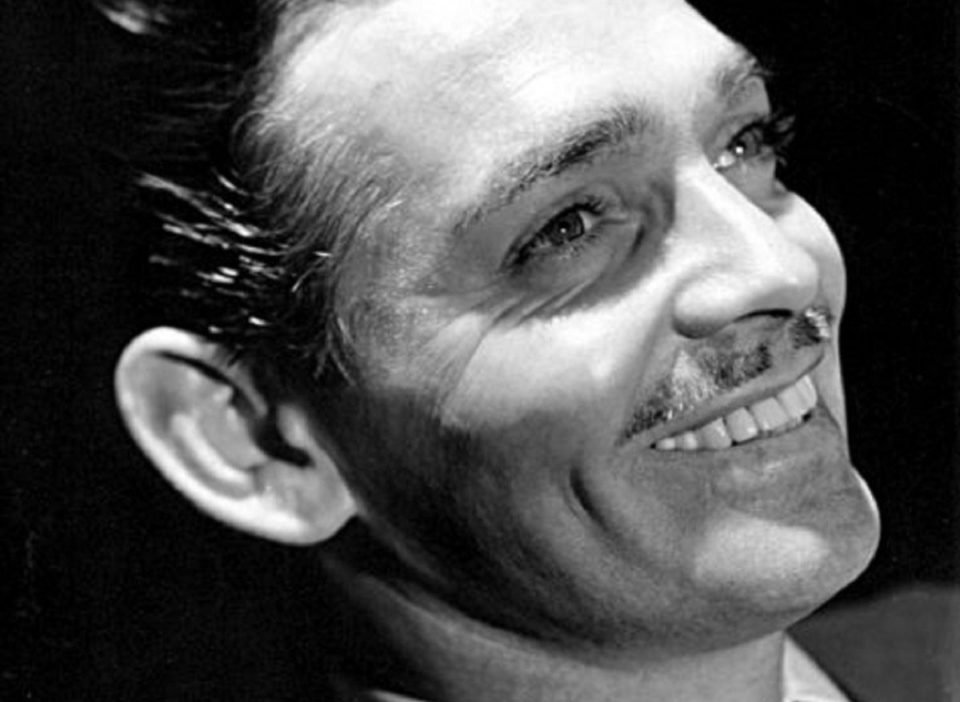 Living in a women’s hostel in the UK gave this small town girl who had left Ireland at a time when there weren’t many strangers around, an insight into how other races and cultures differed from my own. I was the last child in our family and spoiled by the older siblings. I grew up under the guidance of a well brought up mother who tried her best to civilise me. I was nicknamed ‘Spitfire’ which shows what my poor ma was up against.

It can be a shock to discover that not everyone is brought up in the same way and so a fast-track learning curve was needed to cope with girls who had no manners and in whose vocabulary please and thank you didn’t exist. The uncouth also need to be taught that girls who are apparently polite are not necessarily easily pushed about because they have manners.

People come and go in your young life, some stay on forever in your memory, others slink away totally forgotten as though they never were. One person from that time stays in my mind and always will. Her name was Hannah. I was on the brim of lapsing from Roman Catholicism; she had already done the Jewish equivalent of that but we both still believed in the essence of our former religions. Why do I remember Hannah who left the hostel one morning to return to New York and who I never saw or heard from again in spite of her promise to stay in touch? She was fun and unique, short, solidly built but flexible and agile from years of dance training. She had a stock of Jewish-mother phrases, but my favourite was when she got into an argument with a rancorous hostel boarder, she’d yell. ‘From the mouth of Moses! My word is law! I do not lie’ that served well when Sabine accused Hannah of stealing her sexy underwear, a common occurrence as the laundry facility in the basement was open to all, and silly given the difference in their body types.

Sabine was the spoiled child of a once well-off family who thought all she had to do after leaving school was to find a nice rich husband. Therefore, she had not given much energy to studying anything particularly well. A relation helped her find a job as a dog’s body on a fashion magazine where she hoped someone would ask her to model. They didn’t, possibly because she was as plain as a brown paper bag while she thought skinny height was all she needed.

She was the kind of spoiled child who threw her knickers on the floor and expected the maid to pick them up. She seemed to think that cleaning the bath after she’d used it was beneath her, or she’d leave the communal kitchen in a mess. She also aimed things at the dustbin and missed, leaving them to grow mould. Everyone knew who it was that did the same with sanitary towels or tampons towards the toilet bin. There were constant howls of annoyance when someone wanted a bath and found it graffitified with bubble-froth scum.

It was always Hannah who collared her (literally) and made her do what she should because lazy Sabine had learned in life when war seems imminent – the best form of defence is attack! When told off, Sabine’s inner self reared up like a wild mare and lashed out with an orchestral vehemence of verbal abuse she had learned at boarding school. We knew that because she’d told us so. Mostly the hostel indigenous backed off in sheer incredulity that such a high-bred creature could out foul mouth a dock hand.

Hannah had grown up in a tough neighbourhood, one sister among six brothers. Expletives (when her parents weren’t home) were not foreign terrain to her. I saw her grab the taller woman by the front of her blouse and drag her to the bathroom, threatening to put her head under the shower until she choked if the bath was left that way again. OK!

I tried to find Hannah on the internet, no go. I doubt somehow she found on Broadway the dream she had come to the UK to realise, to work in a musical in the West End. She sang in the bath, a cross between the lung power of Ethel Merman and the cute crackly chestiness of Carol Channing. But she was often off-key. If she failed, she told me, her alternative was to find a nice, not too kosher Jewish guy who looked like Clark Gable.