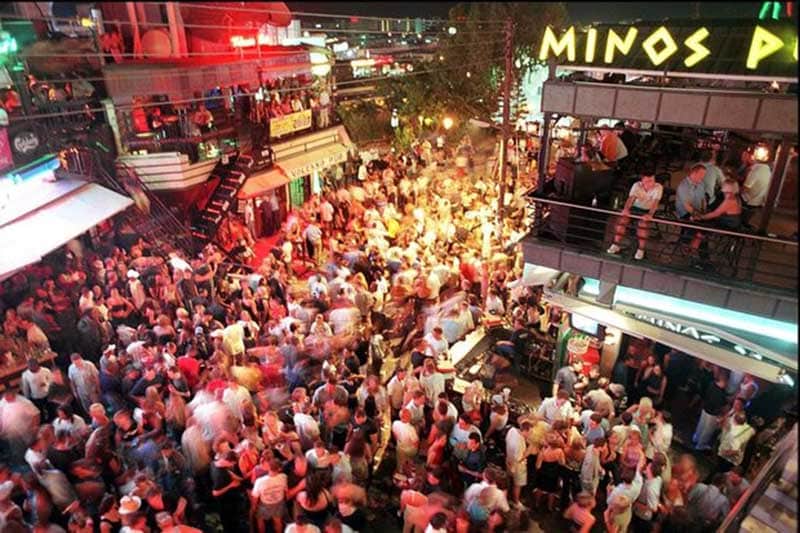 The decision of the House to postpone a vote on regulations governing noise pollution is a huge blow not only to tourism in Ayia Napa but also to its residents, the resort’s mayor Yiannis Karousos said on Tuesday.

In an article sent to the media, Karousos said for another year visitors and citizens were being forced to suffer without anyone being able to intervene.

“These are incidents that are degrading for our country. For another year, we tell the tourists: ‘sorry for the inconvenience, but I cannot do anything’,” he added.

The same applied to residents, the mayor said, attaching a list of 10 complaints he has received from both visitors and residents.

“No matter how much they complain, they do not receive the slightest answer… complaints, tensions and zero solutions,” he said, adding that at a critical time for tourism, “the House has been misled by interests and instead of choosing to provide a solution – albeit problematic for some – chose to postpone the issue. Instead of voting for a law to be able to control noise, it preferred the regime of lawlessness.”

“When, in a country, the legislature deliberately chooses an important issue to keep a lawless regime in place, then we all have wonder why,” Karousos added.

He said the current situation is well known to everyone. There was legislation in force which could not be implemented. The mayor said police no longer have any jurisdiction to control noise pollution and anyone can emit sounds outdoors at whatever intensity they want up to 2.30am every day and up to 3.30am on Fridays and Saturdays. “This state of lawlessness is happening with the blessings of the House,” he said.

Karousos called for a response from the deputy ministry of tourism on the issue ”so that with serious and responsible decisions our tourism can be saved”.

“If we leave our tourism unprotected, we will pay the price. We are perhaps the only country in the European Union where the police cannot intervene to control noise pollution,” he added.

“We are undermining the quality of life of our citizens, and we are also risking the most important industry in our country.”

Karousos also warned that visitors were placing their complaints and videos all over social media showing how they can’t sleep. “How are we to answer those complaints?”

Last month, MPs heard that there were no “ready solutions” to resolve the issue of noise pollution from nightclubs and bars during the tourism season but amendments were being made that could alleviate some of the problems, Interior Minister Constantinos Petrides told them.

Authorities say they are unable to apply the existing law, since there is a gap that does not allow for prosecution, and there is no sure-fire way to record noise limits.

Addressing the committee, Petrides said the relevant law of 2016 was inapplicable in that there is no central control body and no way right now to place decibel meters at nightspots. There was also an issue of enforcement, he said.

“Since September 2016 the issue has not been discussed and there seems to be no intention of discussing it,” he said.

Deputy Tourism Minister Savvas Perdios said a day later his ministry had submitted a proposal for the creation of a tourist police force since police, in general, said they did not have the manpower to tackle such issues as noise pollution and smoking violations.

The Association of Club Owners has said that whatever solution is found to noise pollution must take their concerns into account.