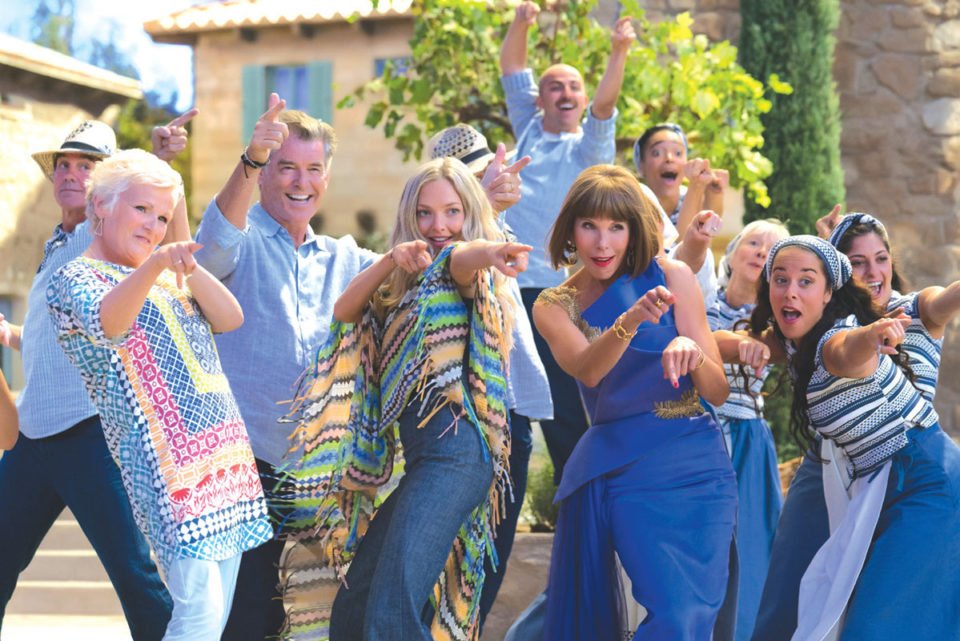 We are #blessed. Okay, we know it’s a dreadfully clichéd hashtag, more the province of yummy mummies and life coaches than national newspapers. But at this time of year, most of us can actually claim to feel pretty #blessed. We live in the Mediterranean, it’s summer, and the sea is right there on our doorstep.

Except it isn’t; not for all of us, anyway. Unlike our lucky coastal cousins, the briny blue is a solid 30 minute-drive (bumped up to a seeming six weeks during August) for Nicosia folk. And so, of a blistering evening when seaside residents are disporting in the waves, enjoying open-air clubs and blithely downing coastal cocktails, we’re all sweating it out in the capital heat with nothing to do. Well, not quite nothing. Come summer, our saving grace is Faneromeni – not the area, but the festival…

For the past three years, Faneromeni Arts Festival has been lending us a little respite from our hot brown summer boredom every Thursday evening. Brought to us by the Bank of Cyprus Cultural Foundation, it’s a pleasant diversion: “A yard, in the centre of the historic capital, which has hosted and will continue to host hundreds of events. A courtyard for hot summer nights covered by the starry sky that gives shelter to those looking for something different. A courtyard that takes us back to a time when the city’s inhabitants gathered together to appreciate the arts together and escape the everyday routine,” in the words of the organisers.

The subtext here is simple: get out and have fun! And what that means is a fair few films, various dance performances, and the odd concert. For free. A variety of open-air entertainment options which “give life to old Nicosia in the evenings.

“It’s a marriage of the old and the new, the traditional and the modern, the local and the foreign,” we’re told. This year that includes dance, music and theatre, including a historical musical journey, an evening full of urban dance and comedy, and nights where technology meets music, Austrian strings join forces with a Cypriot pianist, and an English legend takes life through theatre.

Organisers have also lined up screenings of three recent blockbusters. Unfortunately, we’ve already missed Sing, which played on July 11, but we have got three gooduns in the next two months, all brought to us in collaboration with the Friends of the Cinema…

This Thursday, July 18, we can look forward to the latest in Rowan Atkinson’s spy-based comedies: Johnny English Strikes Again. Then, on August 1, there’s a screening of everyone’s favourite Greek island film franchise: Mama Mia! Here We Go Again. And on August 29, we’re back in Britain for the (long-time-coming) follow up from our beloved nanny, with Mary Poppins Returns.

“Enjoy evenings full of intense, mixed feelings,” suggest organisers. (You know what they mean!) “And, until the end of September, every Thursday at 9pm in the courtyard of the Bank of Cyprus Cultural Foundation, join us for concerts, musical theatre performances and film screenings under the starry sky of Nicosia.” It will still be hot. And there’s no sea. But, should you need a diversion, then Faneromen19 is a truly capital choice.

Runs until September 19. Events take place every Thursday at 9pm in the courtyard of the Bank of Cyprus Cultural Foundation. For a full programme of events and more information, visit https://www.boccf.org/events/ of the Facebook page ‘Faneromeni19’