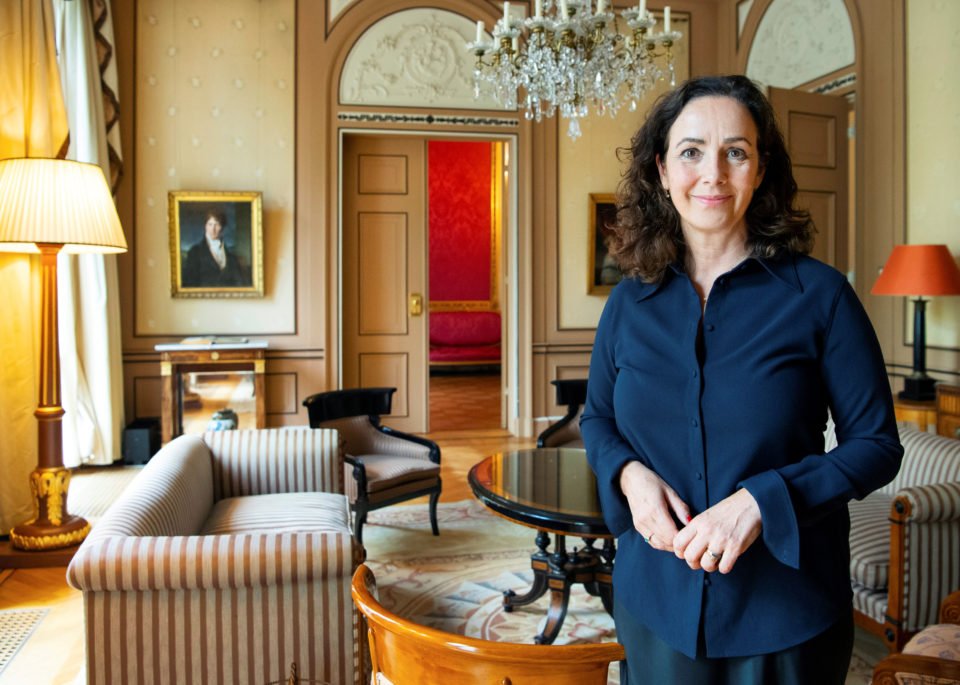 By Anthony Deutsch and Toby Sterling

Amsterdam’s first female mayor has launched plans to overhaul the city’s red-light district and its window displays, in a bid to protect sex workers from gawking tourists.

In what would be the most radical revamp of the sex trade there since the Dutch legalised prostitution nearly two decades ago, Femke Halsema suggested stopping the practice of sex workers standing on display in window-fronted rooms entirely.

She said changes were needed because of social shifts including the rise of human trafficking and an increase in the number of tourists visiting the district and using their phones to take and post pictures of the women.

“We’re forced by circumstances because Amsterdam changes,” Halsema said in an interview before the launch.

“I think a lot of the women who work there feel humiliated, laughed at – and that’s one of the reasons we are thinking about changing.”

Four main scenarios are under consideration: ending street window displays, stepping up the licensing of window workers, reducing the number of city-centre brothels, and closing them down altogether and moving them elsewhere.

The options will be presented to residents and businesses at town hall meetings this month before one is chosen and put to a vote in the city council later this year.

Past efforts to control the red-light district have been opposed by sex workers and businesses involved in the trade.

The mayor said there were no plans to outlaw prostitution outright.

“We legalised prostitution because we thought and still think that legal prostitution give a woman a chance to be autonomous, independent. Criminalising prostitution has been done in the United States, which I think makes women extra vulnerable.”

The changes have three main aims, she said: to protect women from degrading work conditions, to cut crime and to revive the 500-year-old neighbourhood which, along with Amsterdam’s canals, is part of a Unesco world heritage site.

Sex workers’ initial reactions to the plans were lukewarm.

“If they close the windows, then all the sex workers will go underground and they’ll need much more people to regulate that, and check that. So, no I don’t think that’s going to work,” said Foxxy Angel, a sex worker who uses a professional name.

She said many women prefer to work from behind windows, where conditions are sanitary and they can make eye contact with customers. But she said it was true that sex workers had problems with unguided party groups and disrespectful behaviour.

“The tourists don’t know how to behave themselves in this area,” said Angel, who is also a member of PROUD, a union defending sex workers’ interests.

Undersecretary-General for peace operations to visit