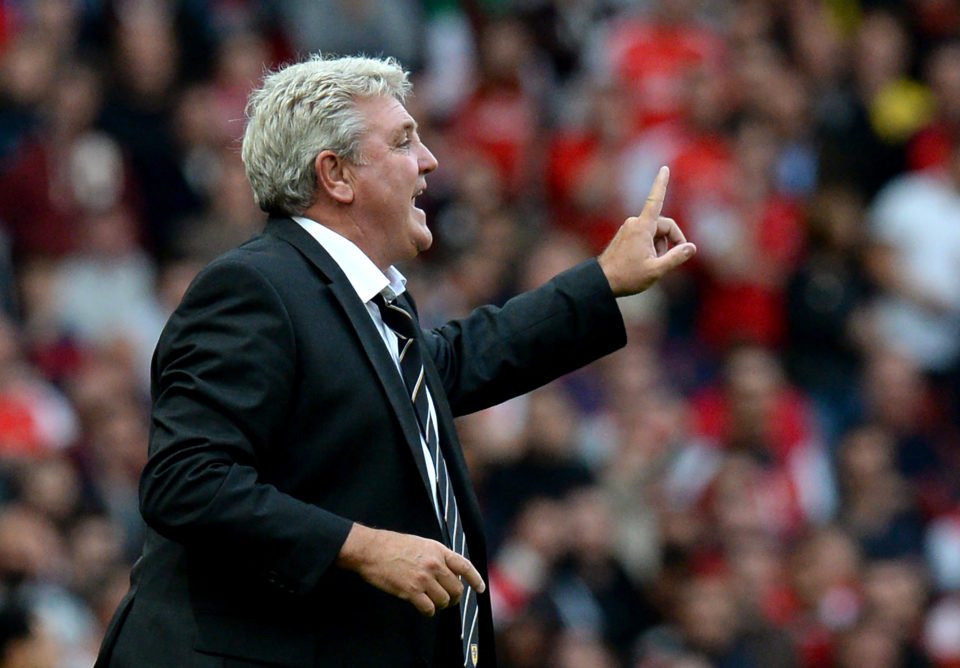 Steve Bruce said he faced a huge challenge after being appointed manager of Newcastle United on a three-year contract on Wednesday.

“This is my boyhood club and it was my dad’s club, so this is a very special moment for me and my family,” Bruce told the Newcastle website after taking the official title of head coach.

“There is a huge challenge ahead of us, but it’s one that my staff and I are ready for. We’ll roll our sleeves up and we’ll be giving it everything from the off to ensure supporters have a successful team that they can be proud of.”

Championship (second tier) side Sheffield Wednesday, Bruce’s previous employers, responded by saying they were disappointed to hear the news via a public statement and were taking legal advice.

Bruce’s chances of success are complicated by an owner who wants to sell the big but perennially under-performing club, and unhappy fans increasingly venting their anger at the lack of funds and ambition.

The Magpies have yet to sign any players in the transfer window and have lost strikers Salomon Rondon and Ayoze Perez, who scored more than half of the side’s Premier League goals last season.

Venezuelan Rondon was on loan from West Bromwich Albion and is set to join Benitez at Chinese Superleague side Dalian Yifang while Perez has joined Leicester City.

Bruce has plenty of Premier League experience, managing 392 games, but he has also twice suffered relegation with Birmingham City and Hull City.

He will also have to win over fans upset to see Benitez go and underwhelmed by a replacement who previously managed local arch-rivals Sunderland and who, according to Sky Sports television, was not even on the original shortlist for the job.

The Twitter hashtag #BruceOut was trending already after the announcement.

Online bookmaker Betway posted odds of 6/4 for him to be fired before the end of the campaign while Ladbrokes put him top of their “sack race” at 5/2 to be the Premier League’s first managerial casualty.

Bruce is the 10th manager in Ashley’s 12-year ownership of the club.

He resigned from Sheffield Wednesday on Monday, along with coaches Steve Agnew and Stephen Clemence, after leading them to 12th in the Championship last season.

Wednesday said they were disappointed to hear of Bruce’s appointment in a public statement.

“There remain outstanding legal issues to be resolved between the club and the staff and Newcastle United,” Wednesday said in a statement. “The club is currently considering its position and taking the appropriate legal advice.”

Former Liverpool and Real Madrid manager Benitez, now the coach of Dalian Yifang, led Newcastle to 13th in the Premier League in 2018-19.

Champions League winner Benitez, 59, joined Newcastle in March 2016 but failed to save them from relegation from the Premier League.

He remained in charge and immediately led them back up, then stabilised the club with a 10th-placed finish in 2017-18.

“I wanted to stay, but I didn’t just want to sign an extended contract, I wanted to be part of a project,” he said after his departure.

“Unfortunately, it became increasingly clear to me that those at the top of the club did not share the same vision.”

Newcastle managing director Lee Charnley said the club would “be fully prepared for the challenge of a new Premier League season”.