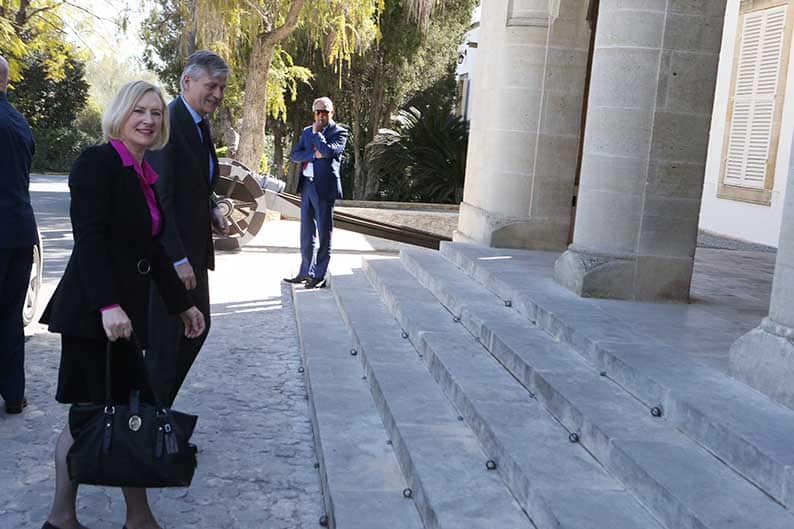 The UN Undersecretary-General for Peacekeeping Operations Jean-Pierre Lacroix is due in Cyprus next week, in the framework of his regular contacts with peacekeeping missions. The senior UN official is also expected to meet with the leaders in Cyprus.

Lacroix is expected in Cyprus on July 23 and will meet with the Special Representative of the UN Secretary-General in Cyprus and Head of the peacekeeping mission (Unficyp) Elizabeth Spehar. Spehar is currently in New York as deliberations are underway for separate meetings with President Nicos Anastasiades and Turkish Cypriot leader Mustafa Akinci, which have not been finalised yet.

Lacroix is expected to depart from Cyprus on July 25. He is visiting Cyprus as part of a regional tour for contacts with peacekeeping missions. Before visiting Cyprus he will visit the United Nations Interim Force in Lebanon (Unifil).