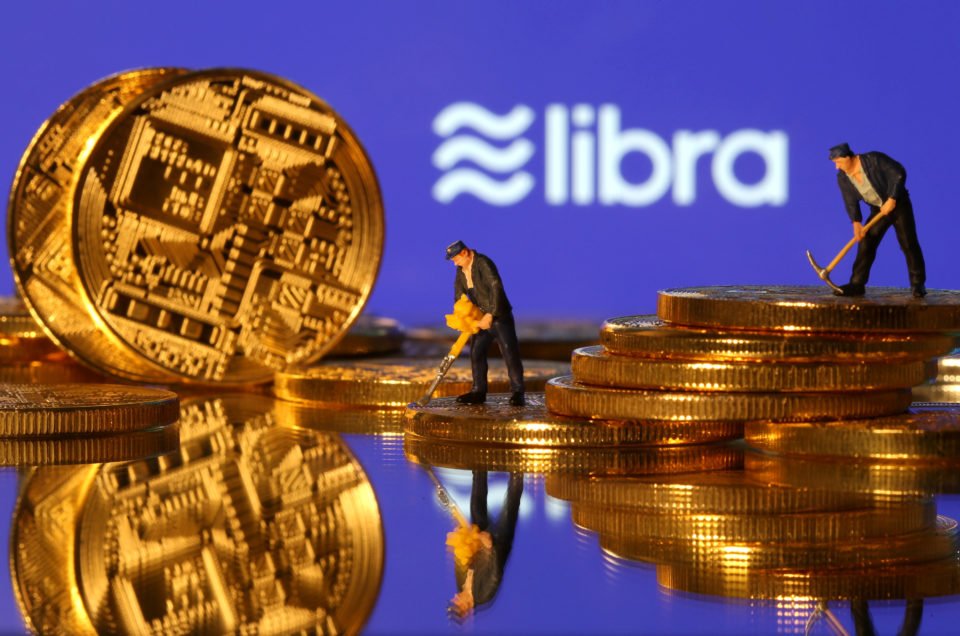 US lawmakers bashed Facebook on Wednesday over its planned cryptocurrency, after a bruising first bout a day earlier when senators from both parties condemned the project, saying the company had not shown it could be trusted.

The social media company is fighting to get Washington on its side after it shocked regulators and lawmakers with its announcement on June 18 that it was hoping to launch a new digital coin called Libra in 2020.

It has faced criticism from policymakers and financial watchdogs at home and abroad who fear widespread adoption of the digital currency by Facebook’s 2.38 billion users could upend the financial system.

“I have serious concerns with Facebook’s plans to create a digital currency and digital wallet,” Maxine Waters, chairwoman of the Democrat-controlled House Financial Services Committee, said in her opening remarks.

“If Facebook’s plan comes into fruition, the company and its partners will yield immense economic power that could destabilize currencies.”

Lawmakers on the House Financial Services Committee questioned David Marcus, the Facebook executive overseeing the project, who was grilled by the Senate Banking Committee on Tuesday over the possible risks posed by Libra to data privacy, consumer protections and money laundering controls.

The hearing in Congress was proving to be even more tense on Wednesday.

“We’re told by some that innovation is always good,” said Democratic U.S. Representative Brad Sherman. “The most innovative thing that happened this century is when Osama bin Laden came up with innovative idea of flying two airplanes into towers. … This may do more to endanger America than even that.”

The panel has already circulated draft legislation that could kill the project by banning Facebook and other tech firms from entering the financial services sector.

“I don’t think you should launch Libra at all,” Maloney said. “At the very least you should agree to do this small pilot program.”

Marcus, who was president of PayPal from 2012 to 2014, did not commit to a pilot, but tried to assuage lawmakers by pledging not to begin issuing Libra until regulatory concerns had been addressed.

“We will take the time to get this right,” Marcus said.

He said the company had unveiled the project at an early stage in order to get feedback from all stakeholders.

Congress members on both sides of the aisle asked how Facebook will ensure sufficient consumer protection and prevent the cryptocurrency from being used for illegal activities such as money laundering or terrorist financing.

Facebook has said its digital wallet subsidiary Calibra will be carrying out compliance checks on customers who want to sign up.

Lawmakers are also concerned about the impact Facebook’s entry into financial services through Libra could have on financial stability, and how the company will protect users’ payments data.

Facebook has been on the defense amid a backlash over mishandling user data and not doing enough to prevent Russian interference in the 2016 U.S. presidential election.

While many lawmakers aired concerns and skepticism about the project, several Republicans also argued the government should not be reflexively opposed to new ideas from the private sector, and noted Libra could produce significant benefits for people lacking traditional banking services.

Germany calls on Turkey to refrain from illegal drilling

Rain sweeps in on final Open practice day at Portrush