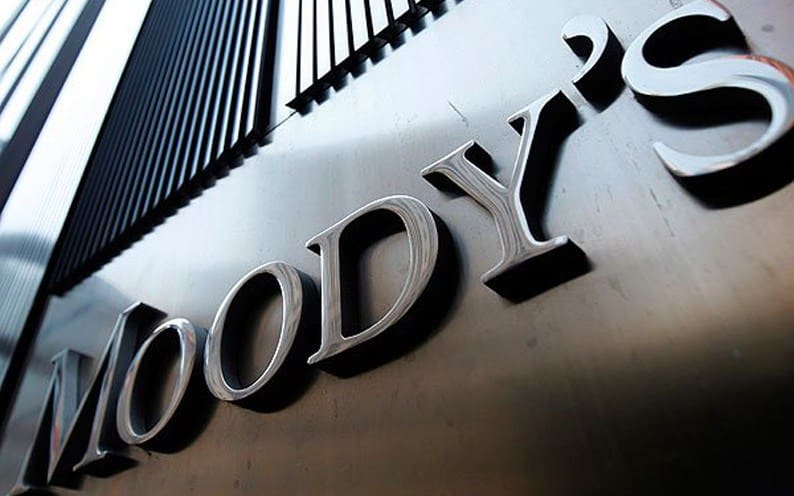 Citing an anonymous government source, the Cyprus News Agency said the president had pleaded with party leaders to suspend any changes.

“In reality, bar a few, there were no house foreclosures,” the source said.

Banks have said they would not foreclose on homes before a state debt relief scheme was implemented but opposition MPs nevertheless prohibited foreclosure procedures against potentially eligible borrowers. They also made other amendments, slowing the foreclosure process and making it hard for banks to collect their dues.

“Consequently, the president is forced to veto the law, asking the political parties to suspend any decisions,” the source said.

Earlier Thursday, Moody’s rating agency said amendments to the law on foreclosures were credit negative for Cypriot banks because they hampered their efforts to reduce their high stock of bad debts leading to increased provisions.

In its report, Moody’s said the July 12 decisions by parliament made it difficult for banks to reduce non-performing exposures, which were about 30 per cent of gross loans at the end of last year, and also make inorganic sales of NPEs less attractive to investors.

“A failure to reduce NPEs will increase provisioning needs for the banks,” Moody’s said. “The amendments will likely make it more challenging for banks to foreclose on collateral held against defaulted borrowers.”

The amendments broaden the reasons based on which a borrower may appeal the foreclosure process and challenged a property’s auction, which will likely cause long delays in the process because of the notoriously slow judicial system.

The amendments passed almost a year after improvements to the foreclosure framework were adopted in response to International Monetary Fund and European Union pressure that facilitated banks’ efforts to foreclose and which have started to produce results, Moody’s said.

In addition to weakening banks’ capacity to recover from their high stock of problem loans and hampering banks’ organic NPE reduction efforts, the foreclosure process changes will likely either affect the price of potential sales of NPE portfolios or deter potential investors from acquiring them because of uncertainty about the time it will take to foreclose, the agency said.

Large discounts compared with previous portfolio sales, would lead to losses and increased capital needs for the banks, it added.

Bank of Cyprus’ benchmark €2.7b NPE sale completed in Q2 2019, and composed mainly of non-performing corporate and small and midsize enterprise exposures secured by real estate collateral, was priced at 48 cents to €1 for the portfolio’s gross book value, or 24 cents to €1 for the contractual value.

Uncertainty about the recovery value on collateral also increases the risk that banks will have to book higher provisions, also in response to increased regulatory pressure, eating into their profitability and eroding capital.

Difficulty foreclosing will also make banks reluctant to extend mortgage loans. This would have repercussions for real estate prices, further weighing on recovery values and the wider economy.

“We expect all banks within the system to be affected by these changes, including our rated banks, Bank of Cyprus and Hellenic Bank,” Moody’s said.

The amendments allow the defaulted borrower to obtain a court decision that stalls a foreclosure process if it is proved that a bank has not taken all necessary actions required by the central bank directive to restructure a nonperforming loan. At the same time, the amendments clearly state the reasons a defaulted borrower can cite to challenge the auction of the property. Amendments also include, among others, extending to 45 days from 30 days the payment due date following a notice and the auction of a property following a notice; and preventing the sale of a property at below 80 per cent of its market value for six months, from three months previously, while maintaining a floor of 50 per cent of the market value for any potential sale.

Frans Timmermans: UK ministers were “running around like idiots”