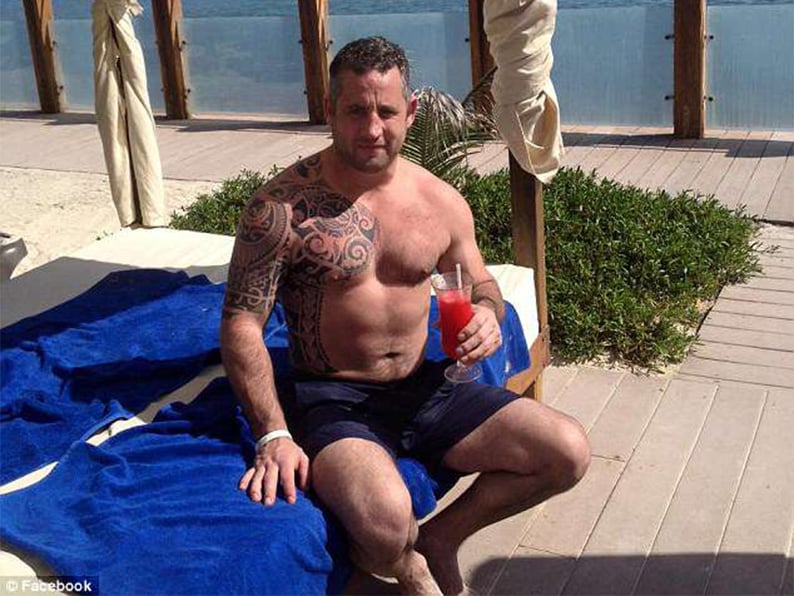 The Paphos Criminal Court on Thursday sentenced 35-year-old Demetris Ilidzides to two and a half years in prison for causing the death of father-of-two Robert James (Charlie) Birch, 39, through reckless driving last year in Peyia.

He was also sentenced to one year in prison for injuring Birch’s friend. Both sentences will run concurrently. The court also ordered that his driving licence be revoked for a year.

The court said the fact the defendant was under the influence of alcohol was not a mitigating factor but that it took into consideration that he immediately admitted to the offences. His clean criminal record was also taken into account.

The Georgian national was initially charged with premeditated murder, which he denied. He pleaded not guilty again in January after the charge was downgraded to manslaughter, claiming he hit the two men by accident.

Ilidzides admitted earlier in the month to causing death through reckless driving without deceit, and culpable negligence, injuring Birch’s friend, 32, and abandoning the scene, after prosecutors withdrew manslaughter and attempted murder charges.

It was the second time since Ilidzides’ trial started in September last year that prosecutors amended charges in a case which is widely believed to have been a deliberate assault following an earlier altercation.

Ilidzides’ lawyer tried to secure a suspended sentence during mitigation, arguing among other things that his client was drunk during the incident and that this had a taken a toll on his concentration, perception and assessment of danger.

The court on Thursday said Ilidzides’ defence lawyer also said in his mitigation arguments that the accused was a law-abiding person and a father of three children aged 11,13 and 14 and that since his imprisonment in June 2018, his family has been experiencing many financial difficulties. Ilidzides’ wife is a Russian Pontian who does not speak Greek well and was left to fend for herself after her husband’s arrest since she has no help from anyone to care for her children.

The lawyer said that the family was solely financially reliant on the 35-year-old’s wages as a construction worker.

After Ilidzides was arrested, due to the financial problems faced by the family, his wife was forced to discontinue her cooperation with a teacher who helped children with their school work, the lawyer said.

He also said his client immediately admitted to the charges following amendment and that this stemmed from real remorse.

At around 2.30am police were notified that two men, pedestrians, were lying injured on the ground along the Peyia-Ayios Georghios road. On arriving at the scene, officers found the 39-year-old lying dead on the ground. Next to him was his friend who had been injured. The two men were on holiday in Cyprus at the time. Birch’s friend later told the media he believes the driver deliberately ran them down. Birch was a father of two.

Before the incident, there had been an altercation at a bar in Coral Bay during which the two Britons reportedly tried to defend a woman – his girlfriend 23 – who was allegedly being abused by Ilidzides. She was not charged in the case.

The car they were both in was later found abandoned at the Ayios Georghios harbour. It was in the sea and had to be pulled out by the fire service.

The pair had left the harbour on foot and were picked up on the road shortly afterwards by police.  Police had suspected that dumping the car in the sea was an attempt to conceal evidence.