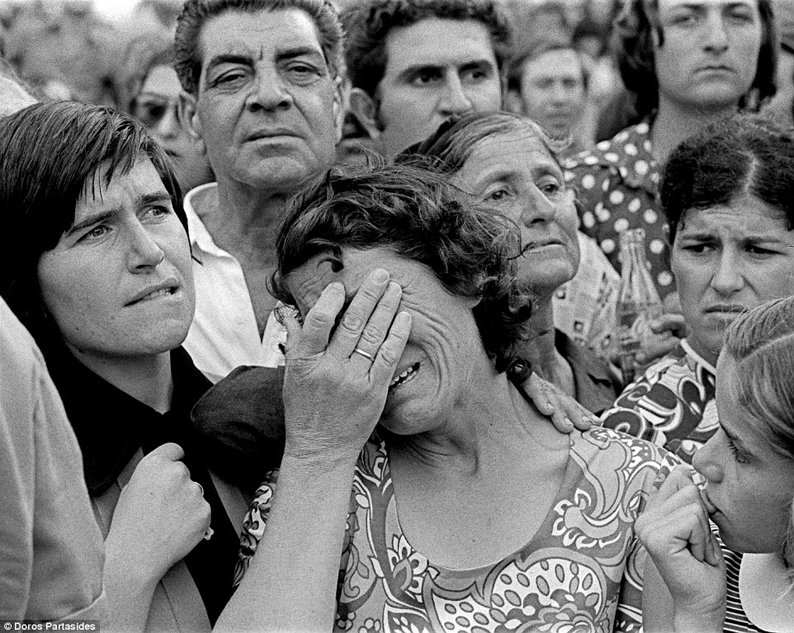 Cypriots woke up Saturday to the sound of sirens, marking the 45th anniversary of the Turkish invasion.

The invasion of Cyprus came only five days after the coup engineered by the military junta, then ruling Greece, that toppled the democratically-elected president of Cyprus, the late Archbishop Makarios III.

Air-raid sirens sounded at 5.30am local time when the Turkish invasion was launched and Turkish troops landed on the island`s northern shores. Thousands of dead, hundreds of missing, 200,000 became refugees as they fled the advancing Turkish troops.

On Saturday morning, a memorial service for army officers and soldiers killed during the invasion will take place at Makedonitissa Tomb in Nicosia.

A formal service will also be held at Phaneromeni Church in the old part of Nicosia, to be attended by the political leadership. A series of other anti-occupation events will also take place during the day. Political parties and various associations and organised groups are expected to issue statements, condemning the Turkish invasion and the continuing occupation and reiterating their determination to fight for a just and viable solution.

In the north, the day will be marked with celebrations and military parades.

Cyprus is ‘not competitive’, own report finds