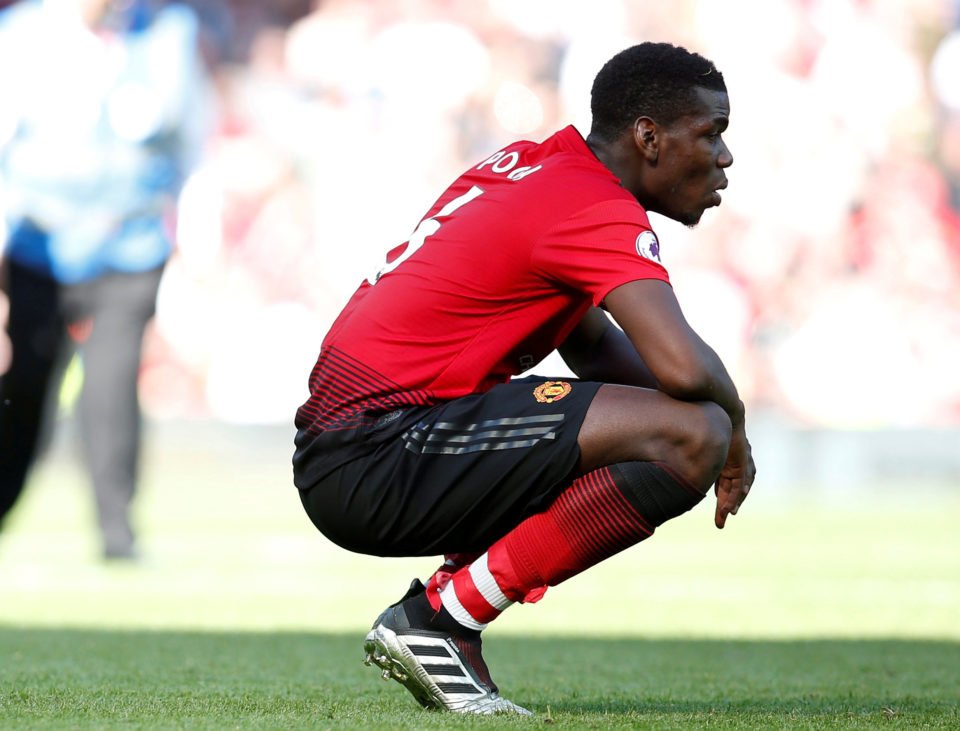 New Juventus coach Maurizio Sarri said on Saturday he was a fan of Manchester United midfielder Paul Pogba but he did not know if the Frenchman would be leaving England to join the Seria A champions.

Pogba’s agent recently told The Times that the 26-year-old intends to leave the Premier League club, while the player said in Tokyo last month he could seek a new challenge elsewhere amid reports linking him to Juventus and Real Madrid.

“I like very much the player but I don’t know the situation. I am not the technical director,” Sarri told reporters in Singapore ahead of Juventus’ International Champions Cup match against Tottenham Hotspur on Sunday.

Manchester United manager Ole Gunnar Solskjaer said this week he wants to build his team around Pogba, describing the World Cup winner as a “fantastic human being” and “great professional”.

Pogba, who joined United from Juventus in 2016 for a then-world record fee of 89.3 million pounds ($110.83 million), has blown hot and cold in his second stint at the club despite scoring 31 goals in 142 appearances.