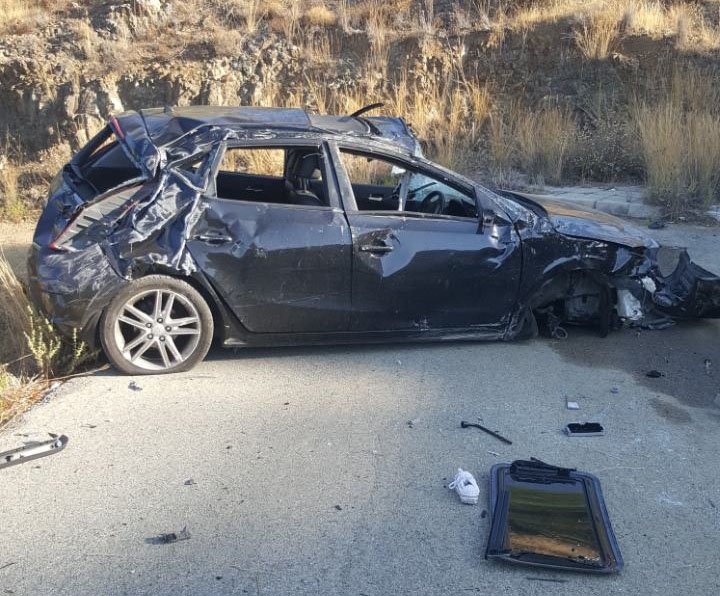 A 17-year-old girl is in critical condition at Nicosia General Hospital after she crashed a family car in Kornos in the Larnaca district early Saturday, police said.

According to the police traffic spokesman for Larnaca, Charis Chadjiyiasemi, authorities were notified at approximately 6am by a man who said that he found the girl injured on the road about 10 metres away from the vehicle, which was damaged.

Police arrived at the scene, where they identified the girl as a 17-year-old from the village.

During their investigations, police determined that the girl was not wearing a seatbelt, did not have a licence, and that the vehicle belonged to one of her relatives.

The girl was driving on Yiannis Kranidiotis Street, when at a turning she lost control of the vehicle, veered right and crashed onto the pavement, causing the car to roll downhill for about 50 metres, where it eventually came to a stop.

The girl was thrown from the vehicle and critically injured. She was taken to Nicosia General, where she is being treated.

Ballet with a Mediterranean flavour

Sarri says likes Pogba, unsure if he will join Juventus