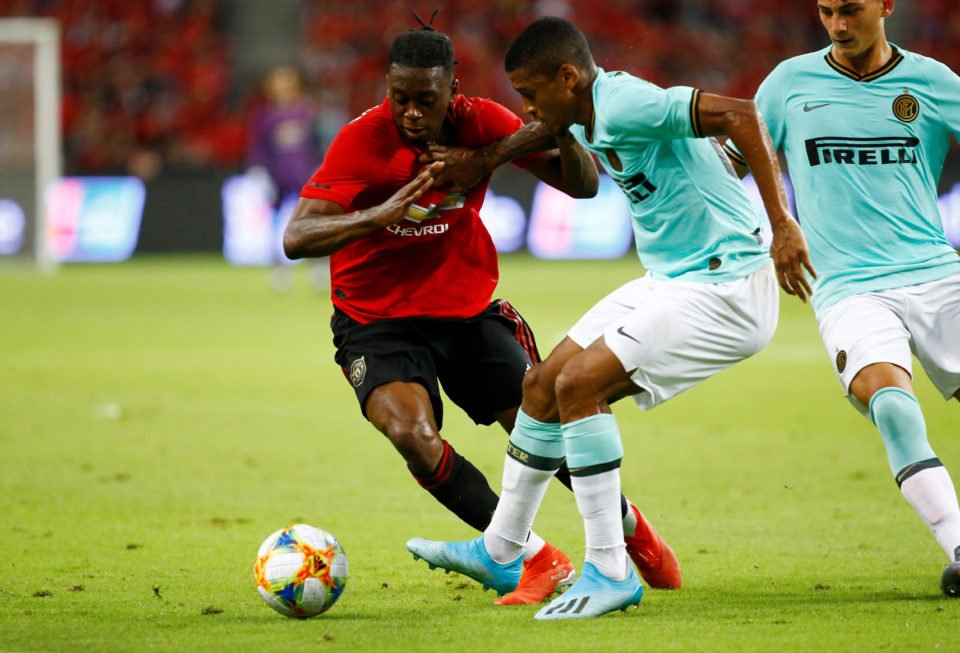 Teenage forward Mason Greenwood rifled home in the 75th minute to give a dominant Manchester United a 1-0 victory against Inter Milan in the International Champions Cup on Saturday.

The 17-year-old turned sharply inside the box before firing into the far corner after Inter goalkeeper Samir Handanovic was only able to parry Ashley Young’s whipped free kick.

Greenwood almost got a second goal minutes later when he flicked a looping finish onto the top of the crossbar following great work by teenage Dutch winger Tahith Chong.

Earlier, Nemanja Matic saw his header from a corner come back off the post.