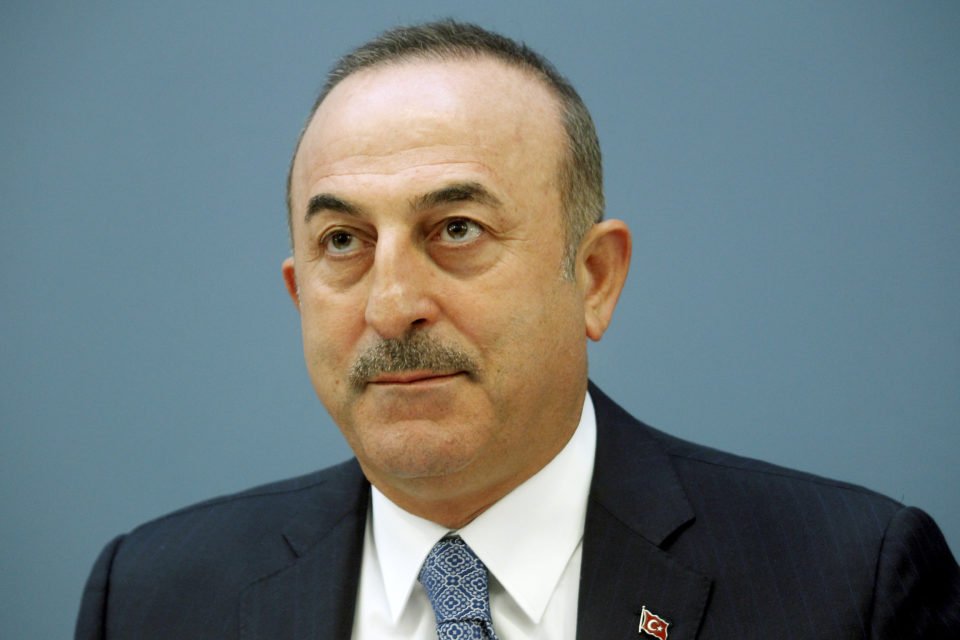 The source did not say when the conversation took place. Ankara’s purchase of the S-400 system has infuriated the United States, its NATO ally, which has responded by removing Turkey from the F-35 stealth fighter jet programme.

In their call, Cavusoglu and Pompeo also discussed the situation in Syria, the source said.

Akel: president should make counter-proposal to Akinci on gas

On 45th anniversary of invasion, Erdogan says Turkey would not hesitate to do it again if TCs threatened