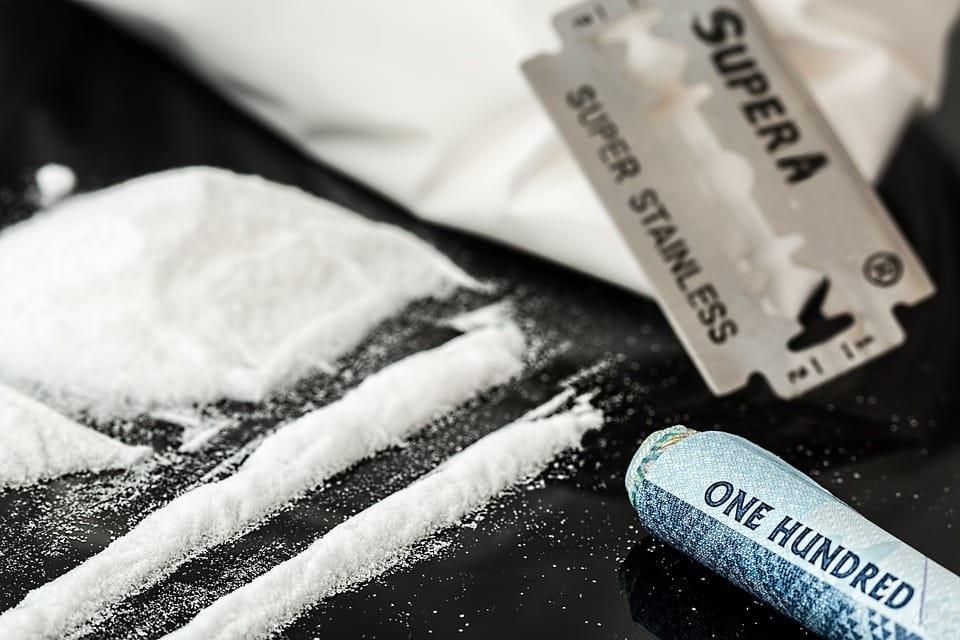 Police in Ayia Napa found over 90g of cocaine in a storage area belonging to a 32-year-old man in the early hours of Saturday morning, authorities said.

According to police, after receiving a court-ordered search warrant they searched the area around 12.30am and found 96g of cocaine and a scale.

The search was carried out in the presence of the storage area’s owner.  Police found 89g of cocaine in two containers, in the 32-year-old’s office along with a scale, they said.  In a metal drawer police said they also found another 7.2g of cocaine.

During the search, police also arrested a 39-year-old on suspicion of drug possession.   The 39-year-old was found outside of the storage area when police arrived.  He was seen by authorities dropping a plastic bag, which contained a white powder, believed to be cocaine.

The 32-year-old was brought to Famagusta district court on Saturday, where he was issued a six-day remand into custody.

A minute with Monica Panayi President of Accept LGBTI Cyprus

Hunt says Iran may be on “dangerous path” after seizing tanker