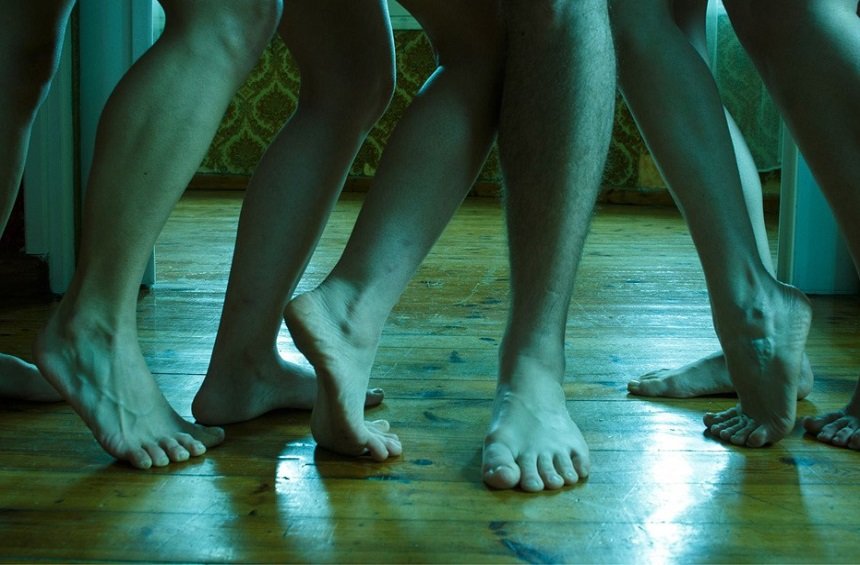 Noh, derived from the Sino-Japanese word for ‘skill’ or ‘talent’, is a major form of classical Japanese musical drama that has been performed since the 14th century.

It is unlike Western narrative drama. Rather than being actors in the Western sense, Noh performers are simply storytellers who use their visual appearances and movements to suggest the essence of their tale rather than to enact it.

In Bacchae, Euripides recounts the artival of Dionysus to Thebes to impose his worship, the bacchanalian cult. King Pentheus refuses to accept it, and Dionysus gets his revenge. He infuses frenzy among the women of Thebes and Pentheus finds a horrid death by his own mother, Agave.

The intercultural production aims to create a new performance language, juxtaposing the worlds of East and West, male and female, instinct and reason, while presenting Dionysus as an “idea”, a concept rather than dialectic, provocative and elusive. Japanese-inspired acting techniques and aesthetics are utilised in an attempt to represent Dionysus and Bacchae.