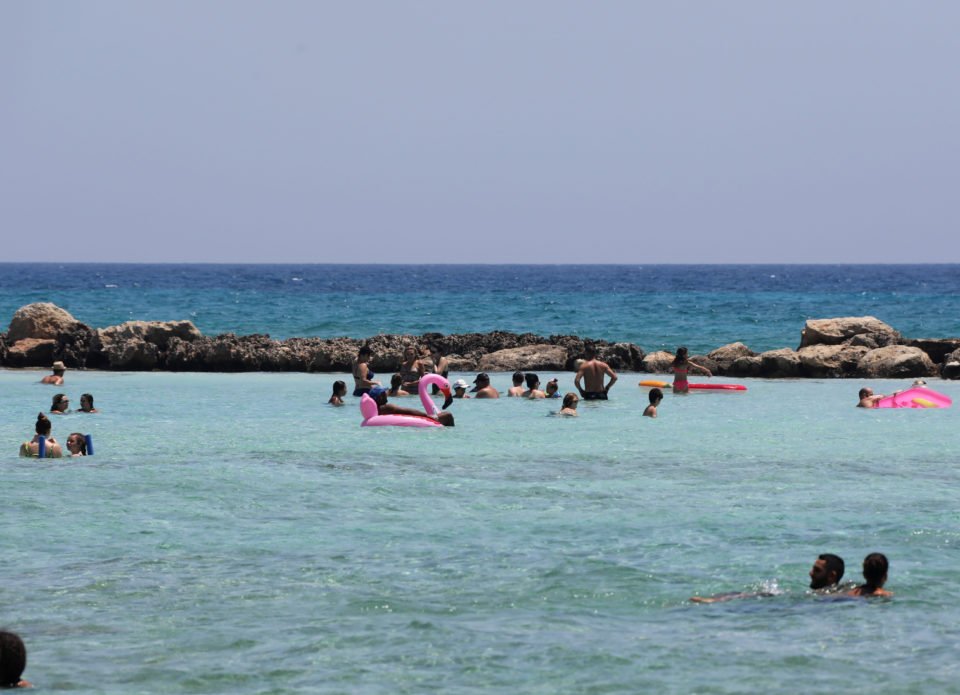 FOURTEEN new breakwaters will be built in the sea along a stretch of the Paphos and Geroskipou coastline once the green light is given by the department of the environment, according to local authorities.

The mayor of Geroskipou, Michalis Pavlides, told the Cyprus Mail that all of the necessary studies required for the construction of the new breakwaters had now been completed and were being examined by the environment department.

“The aim of making these structures is so that we can make sandy beaches in front of the hotels along this stretch, creating lovely beaches for tourists and locals to enjoy,” he said.

Similar constructions off Gerospkiou were finished two years ago, and along with upgrades to the municipal beach, such as new kiosks [beach bars] and other facilities, have helped a lot and encouraged people to the area this summer, he said.

“More people are coming to our beach and they are very happy.”

The upcoming project is a co-operation between the municipalities of Paphos and Geroskipou and the hotel owners of the area. The enterprise is earmarked to cost around €13m-€14m, according to the mayor, and the parties involved will all contribute, along with money from the government.

“I believe the government will give around seventy per cent and we [the interested parties] will contribute the rest,” he said.

Once the project is given the green light by the authorities, it will be offered for public tender, either later on this year or at the beginning of 2020. The work will be carried out in one phase and is estimated to take around two years to complete, he said.

“We aim to upgrade the coastal front in a bid to attract good quality tourism,” he said.

Further along the coast, Venus beach in Paphos has had work undertaken in the sea to make it safe from rip currents and high waves that have claimed the lives of many people over the years and is an organised beach this year for the first time.

After a recent tender process, an operator is now in place running the beach, according to Paphos municipality.

Beaches in Paphos and Cyprus, in general, have become an important source of income for local authorities, which can rake in revenues from sunbed rentals and other seaside operations.

Our View: Local authorities should have more power on certain issues