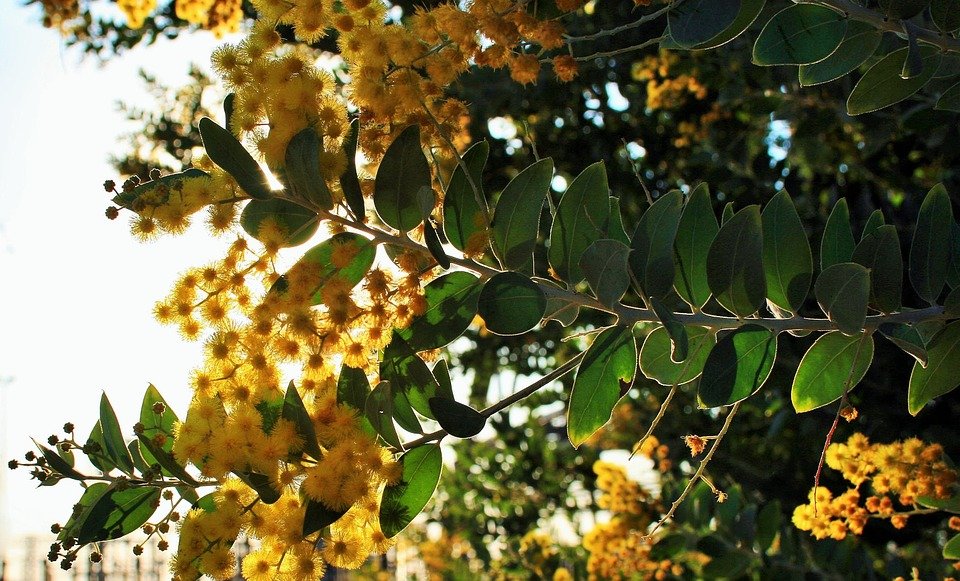 Acacia trees are an invasive species

The audit service said Wednesday that errors and omissions were made by the forestry department when it bulldozed and burned on-site a 700m strip of acacia trees in March that lined the Mavralis state forest.

The area, part of the EU-wide Natura 2000 network of protected areas, forms one of the most important breeding sites in the Mediterranean for the endangered Loggerhead (Caretta Caretta) turtle.

According to the audit service, “the removal of acacias from the area was done hastily and without prior planning as regards the measures that should have been taken so that protected species present in the area are not negatively affected.”

Indicative of this hastiness, the service said, is that meetings to decide on the measures for the protection of the particularly sensitive area were held after the removal of the acacias.

“As it transpired,” the audit service added, “there was no established procedure or work programme regarding the uprooting and burning of the acacias.”

Further, the audit service said, there was no prior deliberation and understanding between the forestry department and other relevant departments, particularly the department of fisheries which is responsible for the protection of the endangered sea turtle species that spawn in the area.

It added that “the period during which the acacia trees were uprooted and burnt was not the most appropriate, as it was done just one and half months prior to the spawning period which did not provide enough time for adequate restoration work in the area.

“In light of the above, we have highlighted the need for action to be taken as soon as possible for the removal of mining residues [which are also in the area] which are potentially hazardous for public health.” The audit service stressed that this must be done in a way that does not endanger sea turtles.

The service estimated that the placement of an adequate screen for the protection of sea turtles from human activity and lighting sources will cost €5,000.

On Wednesday the forestry department repeated the defence it made in March that the acacia trees has been bulldozed and burned correctly.

Forestry department chief Charalambos Alexandrou told the Cyprus Mail that the audit service’s report in fact justifies the actions of his department, as “it stressed that mining residues have to be removed in a way that won’t affect the sea turtles – well that’s what we were working towards when we removed the acacia trees and placed an opaque fence two days later.”

Though acacia trees are considered a foreign invasive species, which was also pointed out by the forestry department, the specific strip of trees had served as a protective barrier for baby sea turtles, as the trees blocked light sources emanating from the adjacent road and nearby buildings.

Lighting near the shore can cause hatchlings to become disoriented and wander inland rather than heading for the sea. If they go in the wrong direction, they risk dehydration and predation.

“They say we acted hastily and without prior planning – we had ten meetings and a concrete action plan!” he said.

The news in March caused outrage and concern over the effects on the turtle population. The Green Party said there was “reasonable suspicion that this brutal ‘cleansing’ of the vegetation on a beach with nesting turtles was designed is to meet the requirements of major interests relating to a tourism project”.

Agriculture Minister Costas Kadis, who also stood behind the move, said that he would resign if any sort of development takes place on a turtle beach in Chrysochou Bay.

Learn to make the traditional lace of Athienou