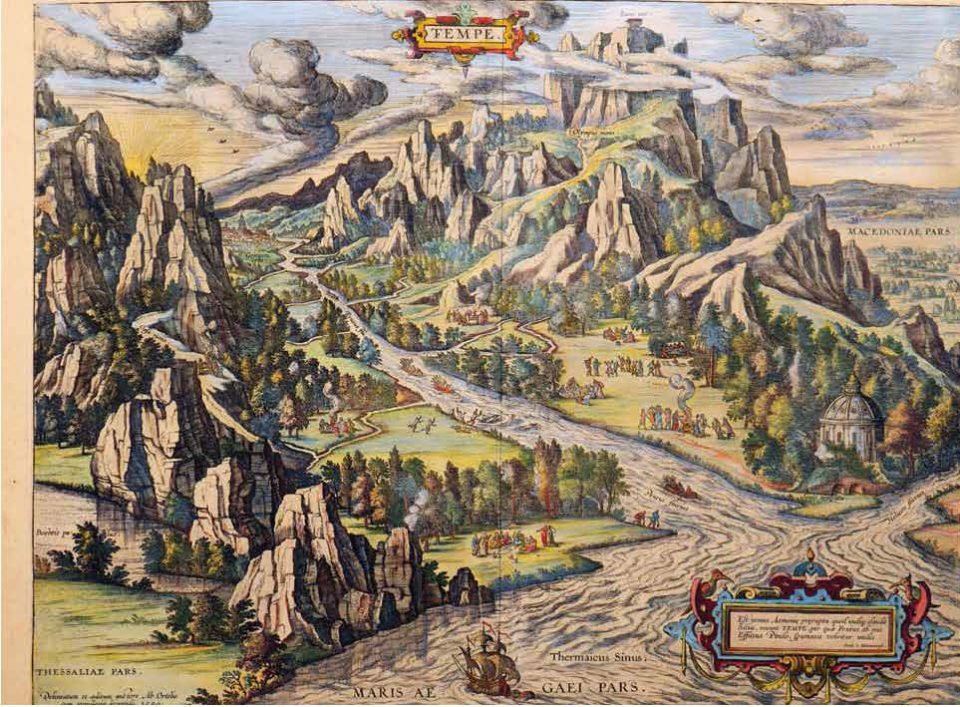 The Hambis museum school of engraving this week organises a rich artistic event in Platanisteia which will include exhibitions of engravings and paintings, narratives, dances and songs attended by leading animation artists from various countries who will be in Cyprus specially for the festival as well as selected Cypriots.

The event will include an exhibition by Annalisa Salis from Sardinia and what promises to be a very interesting narrative on Cyprus by Donald Smith, director of the Edinburgh Storytelling Centre in Scotland and executive director of Traditional Arts and Culture Scotland.

Donald Smith, a prominent personality of the world of storytelling, will tell a story titled The Three Quinces of Tamassos. It speaks of Aphrodite and her orchard in Tamassos, Atalanti and Hippone, Adonis and the lions of Tamassos.

The event is enriched by an artistic programme by the Limassol Folk Group, with guided tours of the museum, the exhibition Portraits and Self-Portraits and the collection of engravings by Hambis. The evening is rounded off with a reception in the gardens of the Hambis school and museum of engraving.

With the title Stories of the Land, Stories of the Sea, illustrator Salis presents her illustrations of where the land meets the sea as the traditional tales and ancient Mediterranean myths met on the island of Aphrodite.

In this double exhibition, from July 24 until August 4, the illustrator draws inspiration from old traditional stories from Sardinia, Scotland and the Mediterranean, ultimately leading the viewer to Cyprus and its spectacular view.

The lively collection of ink drawings and mixed-art designs are also a playful reflection on the sea, and tell – or do not tell – its stories.

According to the painter, in this iconographic journey through old stories, the sea is presented as the only hope in the work People o’ Peace, as something unknown and as a source of life in the narrative of Aphrodite’s myth of Hesiod.

Following the event, from August 5 to 11, the museum will offer free engraving courses in memory of the Greek engraver A. Tassos.

The school was founded in 1995 by Harakitos Hambis, has helped hundreds of students and students in their first steps in engraving and has won the love and appreciation of thousands of people who visited it. Several went on to study abroad and many teachers went on to spread the art of engraving in public and private education. Every August the school collects a very large number of pupils from all over Cyprus.

China warns of war in case of move towards Taiwan independence