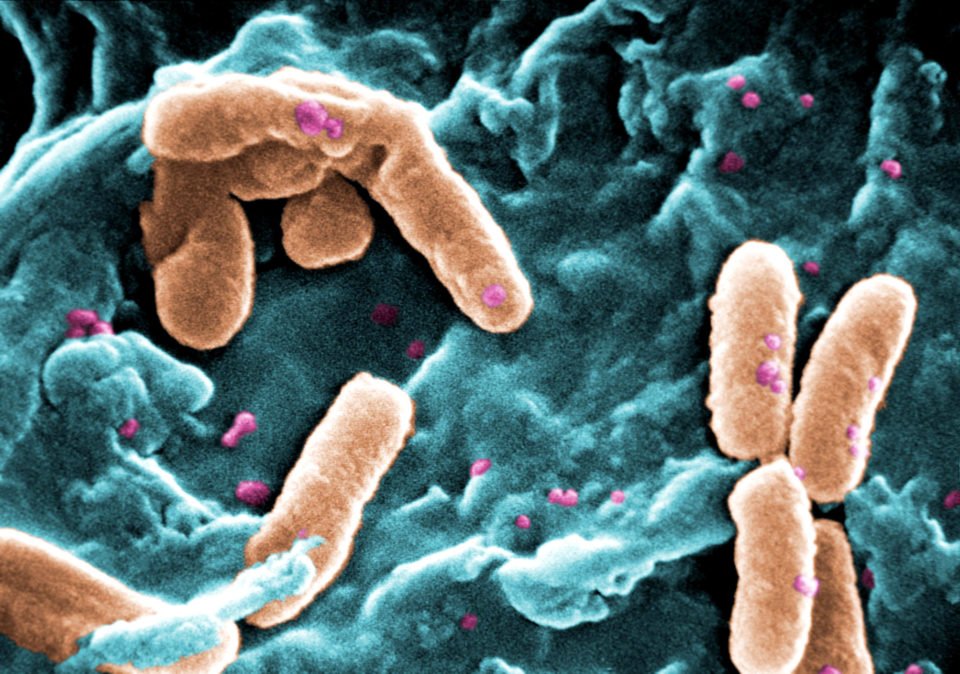 It seems that when the universe first appeared, and there is, as yet, no firm evidence that it was on a Monday morning at about 11 o’clock, and, indeed, since then, too, as Douglas Adams suggested, it has been generally agreed that the whole thing was not really all that good an idea. Furthermore, there are plenty of folk – I meet them all the time – who feel, generally speaking, that, whereas life itself has a few things here and there that can be regarded as favourable, for the most part it would probably have been better if evolution had stopped for a lunch break just before the arrival of the first Homo and then, simply not bothered to come back to work.

There are other folk who would prefer to push things further. As they see it the planet was doing pretty well before life appeared at all and all that life has done is complicate the whole issue pointlessly.

Somewhere in between come those who are not so sure that any of it was a fortunate happenstance, the difference between being fortuitous and being fortunate never being more relevant.

There are two conflicting views as to where and why life began anyway. According to one theory it was just an inevitable accident the sequence of which went something like this:

Low down in the deepest parts of the oceans there are places where magma from the planet’s even deeper levels vent into the dark sea. In the last two decades or so we have learned a great deal about what then happens, if not the why. The right chemicals are all around the venting spots plus a huge energy source. Iron sulphides were formed by reaction and methane and other molecules similarly. At some stage where there were confronting groups of chemicals a separating ‘boundary’ formed – probably like the barrier that appears to separate globules of olive oil when in water. It thus became possible for the molecules within the barrier to undergo a developing chemistry of their own.

There are still thousands of loopholes in our understanding but at least we have grasped the probable idea. We become more sure of things when individual cells achieved self-replication and became, to all intents and purposes, living.

Two kinds of cells then developed, one into bacteria the other into archaea. Both lacked nuclei but they were certainly alive.

We know that individual archaea ingest bacteria for food – they still do it today. But on at least one occasion a state of ‘enslavement’ arose. Instead of being consumed, the bacterium survived and went on living inside the archeon. The nucleus-containing cell had arrived and, from this, the entire panoply of evolution commenced.

The other theory is what is known as the Anthropic Principle. According to this the universe is, in some unexplained way, exactly right for life to happen, so it did, much in the same way as the deep-sea vents methods as above. I can’t fully buy into this. It’s not even clear to me quite what is the relevant difference. I agree that the earth’s conditions are just right for the carbon-based life we think of as life but that goes only just so far. If there had been no carbon on earth, while that means that ‘our’ kind of life could not arise and continue to exist, does it exclude the chance of some very different kind of life appearing and evolving? To my mind it does not.

And again, we know there are thousands of stars and planets in billions of galaxies but we don’t know whether there is but one universe or myriads of them existing perhaps in a prolix melange of different dimensions. Either way, whether there are many or just one surely the odds are that under a variety of different options some kind of life has appeared by pure chance, somewhere.

For what is life? You can define it scientifically as a condition which is distinguishable from non-life and other inorganic matter. Biologically it is a state of matter any unit of which is able to respire, consume, move, grow and reproduce. Philosophically it is sometimes classed as a system able to maintain itself in a state of non-equilibrium with its environment. In short, there is no all-embracing definition of life. Yet we all have some and we all know roughly what it means.

And there you have it. The start of life plus the means for its success, all on one Sunday afternoon for the cost of the Sunday Mail.

How’s that for value for money?

Anthoupolis water now cleared for use