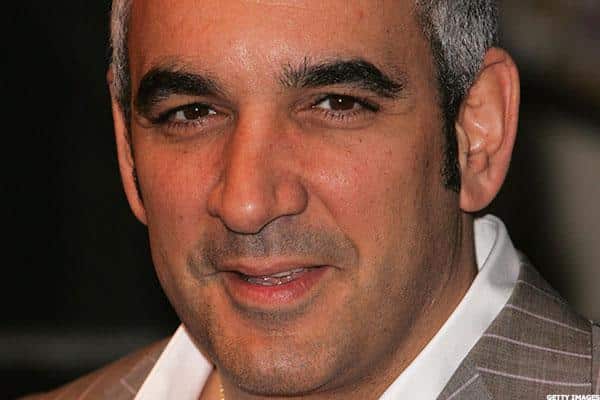 Cypriot businessman Alkis David and his Swiss-based consortium have launched The Swissx Bank of Cannabis headquartered in Gstaad and with a Caribbean headquarters to be named soon, the company said on Friday.

The Bank also operates SWX Coin, a cryptocurrency based on Bitcoin’s blockchain with single unit pricing is pegged directly to the median global price of premium hemp flower. The Swissx Global Hemp Exchange will also provide the entire industry with a secondary market where futures and other trades can be made based on its global market analytics, the company said, according to Global Newswire.

The Swissx Bank of Cannabis launched with the backing of $750 million dollars-worth of Swissx Cherry Wine and Donald Trump seeds and $250 million in Swiss Francs.  The Farmer’s Wallet within the SWX Coin block-chain has been set up to pay members of the Swissx Hemp Farmers’ Cooperative. The international cooperative, which is growing quickly across the Caribbean, was set up to keep up with the demand for Swissx Hemp Flower products, and provides proprietary hemp strains, training, and a guarantee to purchase all crops grown by its participating farmers.

Swissx, the first company to take legal CBD products into the mainstream, has recently developed a massive international cooperative farming operation with acres already planted in California and Puerto Rico, and 5,000 more acres under contract across the Caribbean. Swissx CBD products are distributed globally in health food stores, doctors’ offices, and in mass-market outlets such as 7-11 convenience stores. The products have been endorsed by Mike Tyson, Scott Disick, of Keeping up with the Kardashians, Dave Navarro of the Red Hot Chili Peppers, Snoop Dogg, Chief Keef, Lil Wayne, Tommy Chong of Cheech and Chong, Donatella Versace, Jonathan Rhys Myers and more.

“First we changed the game for CBD products, then we created tremendous opportunity for farmers and their regional economies throughout the Caribbean,” said David, CEO and Founder of Swissx. “Now we’ve used Swiss financial know-how to create the first bank and cryptocurrency entirely optimised for the legal cannabis industry.

David was arrested in the Caribbean island of St Kitts in May this year in connection with possession of $1.3m worth of cannabis.

David, 50, heir to the Coca-Cola fortune, was arrested after customs officials found approximately 5,000 cannabis plants in addition to seeds and other cannabis products.

He was charged with intent to supply, possession of drugs and importation of a controlled drug into the federation.

David has denied the drug accusations, claiming his plants are a different variety of cannabis, do not contain THC- the active ingredient in marijuana-and is not illegal in St Kitts.

“We didn’t even bring in cannabis, we brought in a cousin of cannabis that has been genetically modified.”