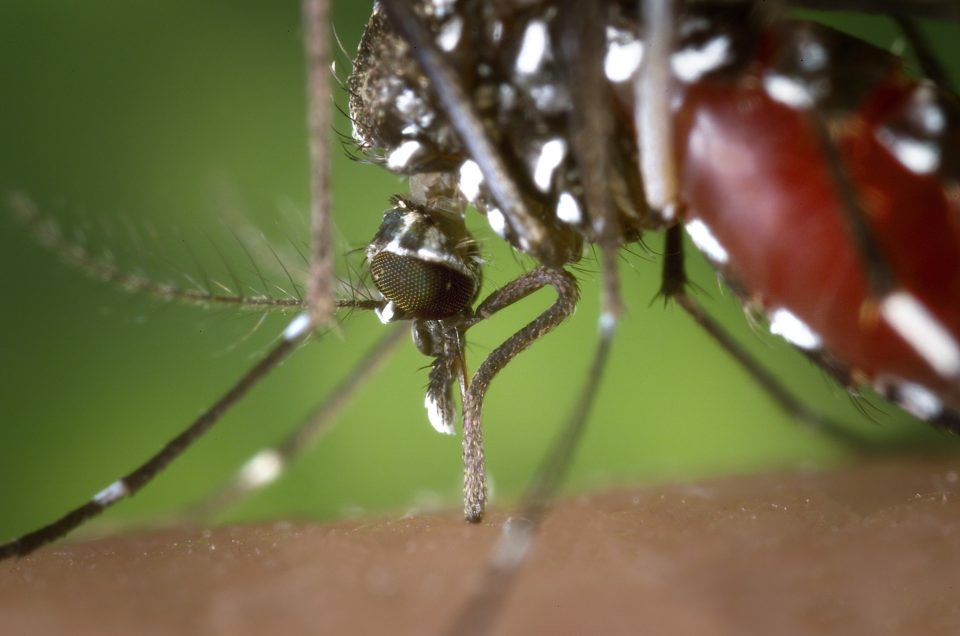 A 62-YEAR-OLD man who had been diagnosed with the West Nile virus and was in the intensive care of a hospital in the north died on Friday of cardiac and respiratory arrest.

It was not made clear however if he had died of the disease or if it aggravated a pre-existing medical condition.

Authorities in the north said the man had been in the intensive care after being diagnosed with the virus. It also said seven other people were as of yesterday in hospital while their blood and cerebrospinal fluid samples were sent to Turkey for testing. The results of the tests would be announced, they said.

Earlier in the day, the health services of the government-controlled areas explained how the public should protect themselves from mosquito bites, while unconfirmed reports said that a case in the south was being treated in a private hospital.

Efforts are underway to arrange a bi-communal meeting to discuss the issue, the statement said.

The virus is primarily transmitted by mosquitoes who have bitten infected migratory birds. It cannot be transmitted from one person to another, hence it is of importance that people protect themselves from being bitten by the insects.

As most mosquitoes are active from dusk to dawn, wearing suitable clothing with long sleeves and trousers during this time is one protective measure.

Insect repellents can be applied when people move around outside, but the public should take care to follow instructions on the packaging. Pregnant and nursing mothers should follow doctors’ orders and the repellents need to be used with caution in children under the age of 12 years.

The installation of mosquito nets at windows and doors prevents them from entering houses. The health services also recommend removing stagnant water from the home and garden, as this is where mosquitoes store their eggs. Swimming pool filters need to be cleaned regularly to remove eggs and larvae.

Gardens should preferably be watered in the early morning hours while yellow lamps outside attract less mosquitoes than white ones.

The use of air conditioning and air coolers deters the insects but does not kill them.

Insecticide use is recommended but it should not be applied to the skin.

In case members of the public know of a case of West Nile virus infection, they are urged to contact the infectious disease surveillance and control unit of the health department at 22-605601 or by fax at 22-605491.

According to the health services announcement, over the past 20 years the frequency of outbreaks seems to have increased.

The largest epidemics have been recorded in Romania, Russia, Israel, the USA and Greece. Areas with epidemics usually are those with large migratory routes of birds.

In Cyprus, the first incident was recorded in 2016, while the second one occurred in 2018. “However, because the disease is transported by migratory birds, it is an unpredictable disease for which competent authorities worldwide take a series of preventive measures,” the department warned.

There is no specific treatment for the virus, and no vaccine, but only a small number of people develop severe symptoms, less than 1 per cent of those infected.

Concluding, the health services said they have already carried out an extensive mosquito control programme as the number of mosquitoes was expected to be higher than usual because of the rainy weather during the winter and spring.

Can Solskjaer bring the good times back to Manchester United?