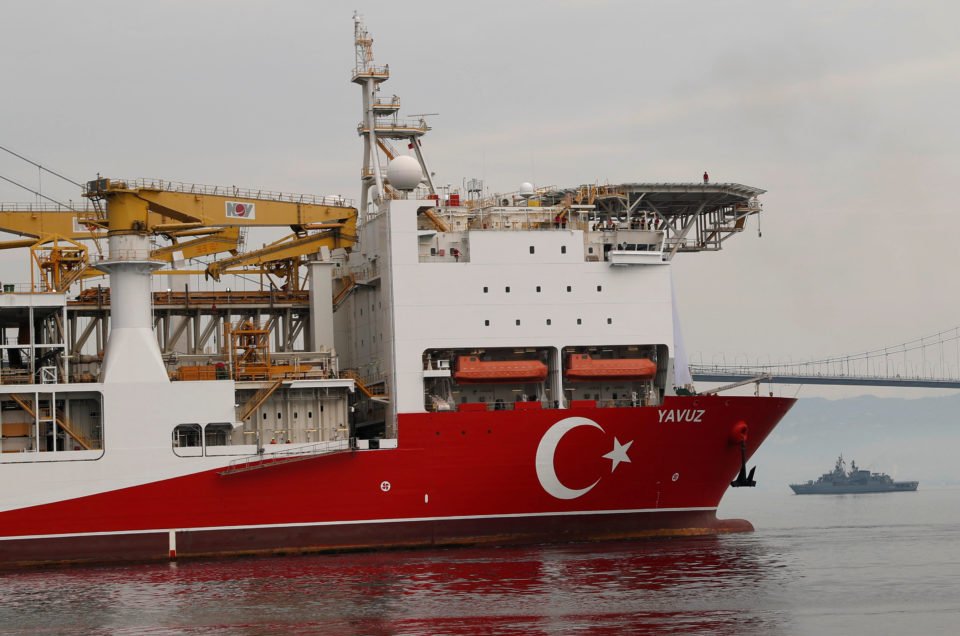 The Republic of Cyprus’ Counsellor in New York Polly Ioannou has sent a letter to UN Secretary General António Guterres protesting Turkey’s continuing provocative and illegal actions against the Republic.

In the letter, Nicosia urges the UN chief to clearly call on the Turkish government to comply with international law, respect the sovereignty, sovereign rights and jurisdiction of the Republic of Cyprus, and refrain from any actions that were damaging to the resumption of talks to solve the Cyprus problem.

The letter, dated 12 July 2019, was circulated on July 23 as an official document of the UN General Assembly and Security Council.

In her letter, Ioannou refers to the Turkish drilling vessel Yavuz in Cyprus’ sea area, accompanied by war and supporting ships, noting that this contravened the Law of the Sea and international law.

Ioannou points out that Turkey’s actions opposed the interests of the Turkish Cypriots, who stand to benefit along with the Greek Cypriots from the resources in the Republic’s exclusive economic zone.

She also points out the seismic research carried out by Turkish vessel Barbaros, the continuing military exercises, and the heavy militarisation of sea areas around Cyprus.

Ioannou points out in her letter that Turkey’s actions violate international law and pose a risk to peace and security.

More breastfeeding could save the world $1 billion every day