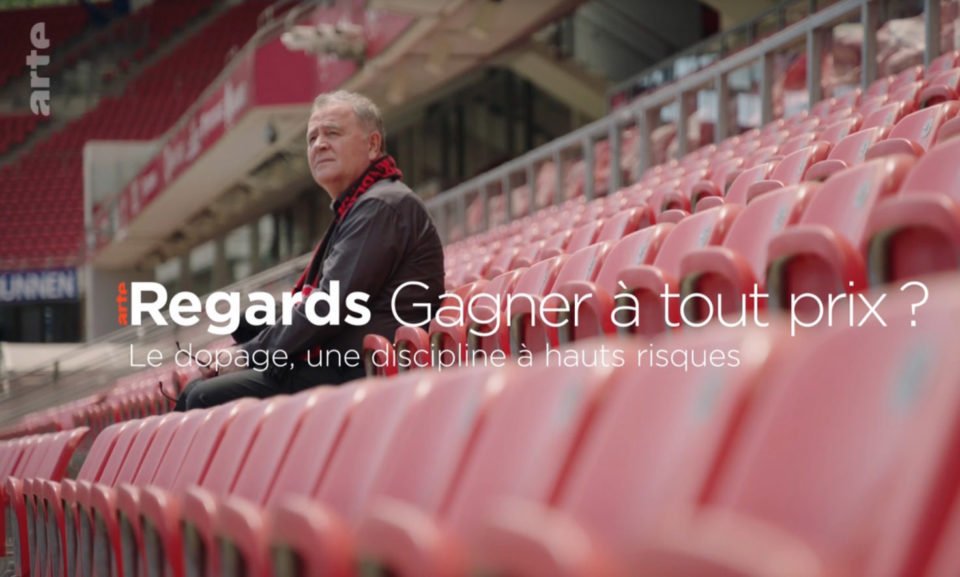 THE footballers’ association (Pasp) on Friday said a documentary by a Franco-German television station into the case of three players who developed heart problems after they had been given banned substances, sheds light on the truth.

The case emerged in November last year when two players from First Division club Alki, Panayiotis Frangeskou, 27, and Panayiotis Loizides, 23, and another player asked police to investigate whether recently-discovered identical heart problems that forced them to quit the game were a result of intravenous injections containing unknown substances administered to them by club officials during the previous season. Earlier this year it was announced that authorities found nothing improper, but Pasp insisted that doping did take place.

Pasp on Friday said in a written statement that Franco-German television station Arte has made a documentary on doping in football and focused on Frangeskou’s case. The documentary was shot in Cyprus and Germany and it includes statements by the head of the Football Association (CFA) Giorgos Koumas, the head of Pasp, Spyros Neophytides and German scientists dealing with doping in sports.

“It presents an unflattering image of Cyprus since Arte’s producers looked into whether illegal medical practices were taking place in Cypriot football,” Pasp said.

Among other things, the documentary also shows a photo depicting the use of an intravenous substance in a Cyprus football changing room which is a violation of anti-doping regulations, it said.

Neophytides told state broadcaster CyBC television on Friday evening that the documentary reveals that not everything is as peachy as some would like to present them to be.

A rather disheartened Neophytides said that after great disappointment and no support by anyone Pasp’s efforts for the investigation of the case in Cyprus faltered.

As regards the investigation, he said, “some at the police know very well, how they handled the case and how they closed it.”

He said the association was trying to warn its members on how to protect themselves after the realisation that there was no support from anyone.

“At the end of the day, any footballer or citizen who steps forward to give any information remains exposed. The documentary sheds light to what happened and that things were not what had been presented,” Neophytides said.

The documentary follows Frangeskou who narrates his experience and shows the producers around Alki’s training pitch and shows them where the intravenous injections were taking place in the referees’ changing rooms.

He says they were injected with the substances there days before each match and that when his medical problem was revealed, they kicked him out “like a dog.”

Frangeskou said, to him this was a crime because he was deprived of what he loved most due to others’ mistakes. Pasp said that it had tried to detect forbidden substances in Frangeskou with the help of Dr Horst Bayer, but the DNA he had of the former footballer was not adequate enough.

Neophytides, who is also vice president of FIFPro Division Europe, says in the documentary that authorities did not investigate the issue adequately and eventually sent out empty files.

He also said that everyone in the football world is afraid to talk. “I understand them, however, because it is often the case that any whistleblower that steps forward, end up without a career,” he said.

Koumas said that according to his conclusions, the players are not facing health problems due to those specific injections.  He told the documentary makers that every club in Europe, small or large, uses legal medications to make players more motivated.

“At the end of the day it turned out that the issue of medical practices in Cypriot football requires particular attention and reorganisation since there are cases where either appropriate medical practices are not followed or there are groups that violate anti-doping rules,” Pasp said in its announcement.

Last February, Alki spokesman Christos Jiambos said there was nothing improper concerning the case, citing the ruling from of the Legal Service.

“We were certain, it just confirmed what we have been saying,” he had said. “We feel vindicated because we knew that (chairman) Andy Loppas’ organisation is honest beyond doubt.”

Our View: Argaka mukhtar should not act as if he owns the beach