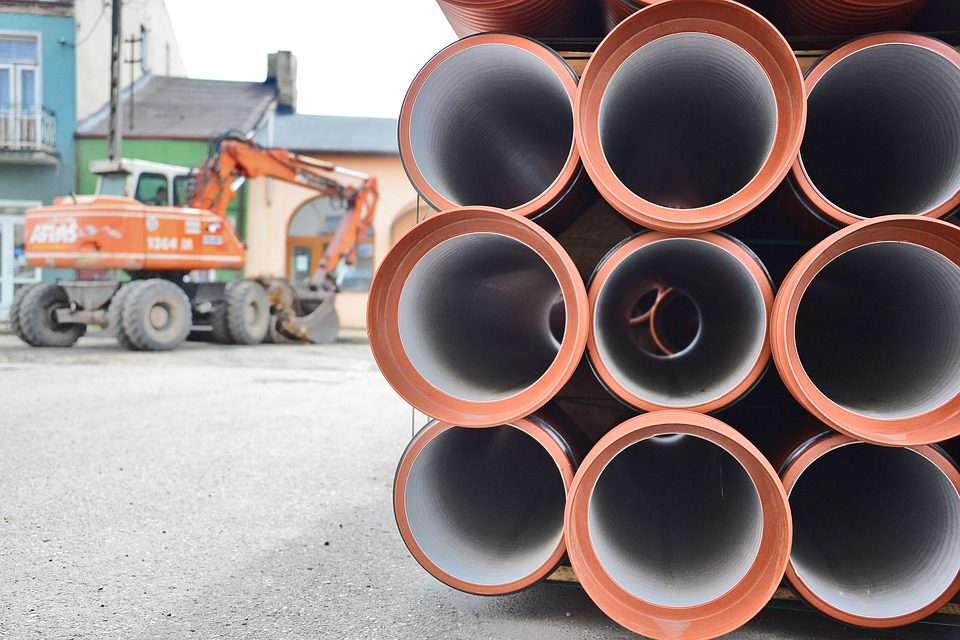 A small number of mayors are said to have lobbied the president directly to prevent their municipalities from being absorbed into larger clusters, as provided for in legislation aiming to bring sweeping reforms to local government.

Daily Politis reports that at least three mayors of smaller municipalities have approached President Nicos Anastasiades either personally or through a presidential aide, asking that their respective municipalities be exempt from the clustering endeavour.

The mayors in question claim to have received presidential assurances that their municipalities will be exempt.

Reducing the number of municipalities is a key component of government legislation to reform local administration; it envisages creating clusters of district authorities and streamlining services such as water and sewerage.

The stated aim is to reduce operating costs via consolidation.

But a number of smaller municipalities, eager to maintain their administrative and financial autonomy, refuse to be merged into larger structures.

If their demands for exemption are accepted, it could let the genie out of the bottle, snowballing into other municipalities demanding the same and potentially jeopardising the whole consolidation bid.

It’s understood that the draft government legislation hasn’t yet spelled out the precise number of municipalities under the new regime. The interior ministry is working on various scenarios, with the number of envisioned clusters ranging from 15 to as few as eight.

The idea is to create administrative groupings that have the economies of scale to survive on their own.

Opposition to the clustering aside, another headache for the government is a proposal where the changes to local government would be subject to the constituencies’ approval in separate plebiscites.

Under the proposal, the holding of plebiscites should be locked into the government legislation.

The interior ministry is not keen on the idea.

It’s understood the matter of the referenda will be revisited during a general assembly of the Union of Cyprus Municipalities due to take place in early autumn.
Local authorities are seen as a bottomless pit, used by political parties throughout the years as vehicles for featherbedding.

For instance, in July 2017 the government had to bail out indebted local authorities to the tune of €185 million.

There are also 350 local communities, which are separate legal entities.

Licences for ENI and Total to explore block seven